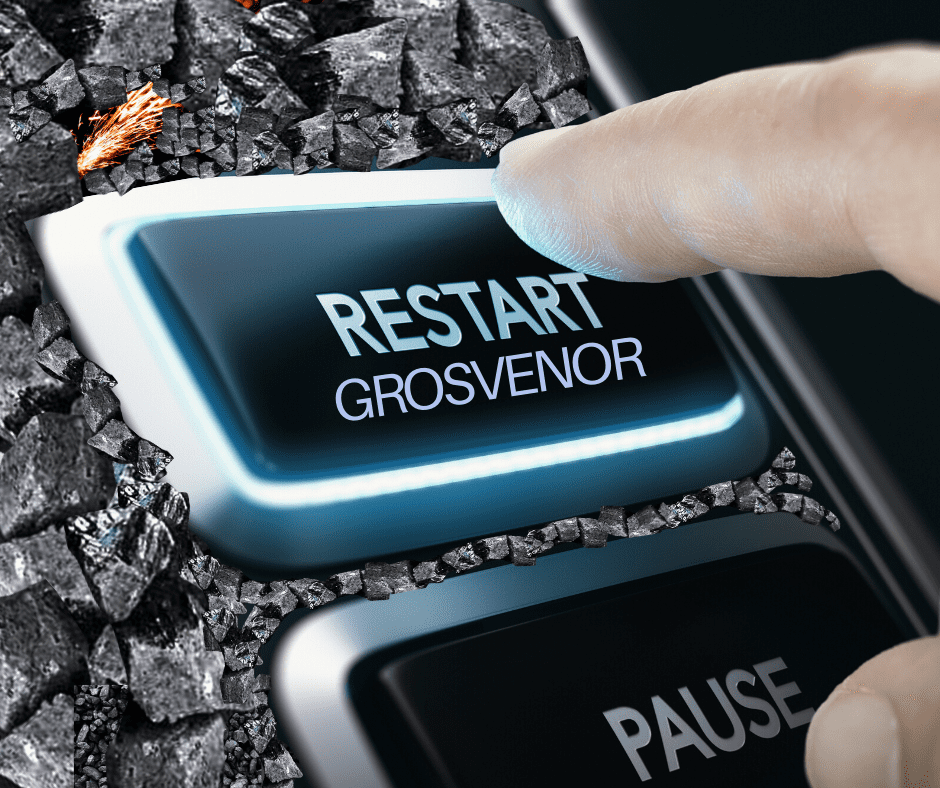 Anglo American has commenced a staged re-entry into the Grosvenor mine where five men were critically injured following the mine explosion this week.

Anglo says its’ re-entry will facilitate investigations into the mine explosion incident and ensure safety controls are in place following the incident. This will likely include completing extensive risk assessments of the mine where the incident occurred and investigation of the incident scene.

“Earlier today, a staged re-entry to the Grosvenor mine commenced, after our risk assessment received approval from the Mines Inspectorate” CEO of Anglo American’s Metallurgical Coal business, Tyler Mitchelson, said in a statement today.

“Re-entry to the mine will enable investigations into the incident to commence; we will ensure our investigation draws on the best possible expert advice,”

“Our team at Grosvenor has worked tirelessly, under challenging circumstances, to ensure we can safely re-enter the mine so we can begin investigations and I want to acknowledge their work and dedication.

Mitchelson said “Our five injured colleagues continue to receive the best treatment possible from the Royal Brisbane and Women’s Hospital, and we are incredibly grateful to all the staff who are caring for our colleagues and their families, and to all those who are also offering support.

“Our focus remains on the care of our injured colleagues and their families, and finding out what went wrong”

Mitchelson cautioned on the range of rumours circulating the industry on the cause of the incident stating “It would not be right for us or anyone else to comment on the circumstances leading up to this incident, as this will all form part of the thorough expert investigation.

But underground coal miners throughout Australia are looking for answers sooner than later. Several miners told AMSJ it is critical that the cause of the incident is identified and circulated promptly in order to prevent further tragic events in the industry.

Experienced coal miners told AMSJ, “while it may be difficult to quantify the direct source of the ignition, it’s pretty clear that there was a gaping hole in methane management at the source of the explosion.”