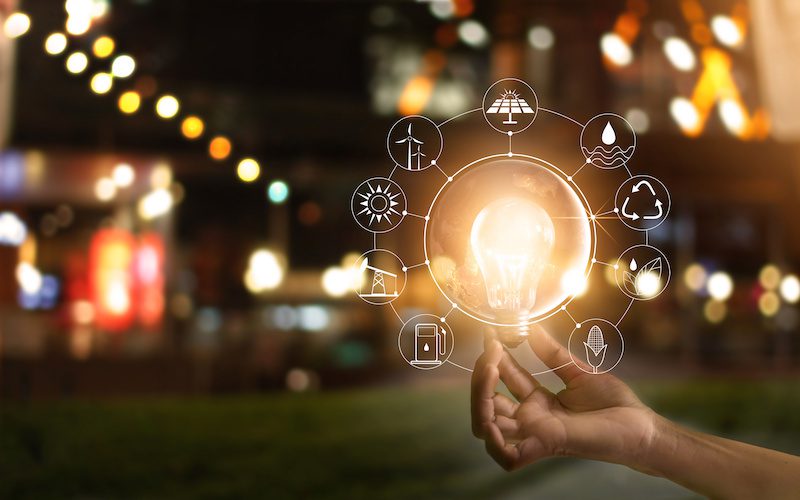 In a bid to sharpen its investment focus, ARENA funding will be directed towards projects that support the integration of renewables in the electricity system; accelerate the development of Australia’s hydrogen industry for domestic and export; and support industry to reduce emissions.

ARENA CEO Darren Miller, said the agency’s investment priorities were updated following consultation with industry and government and focus on areas that can best assist with the energy transition underway in Australia.
“The transition is underway but there is still a lot of work to do and ARENA has the expertise and deep understanding of the renewable energy sector to help address the long term needs,” said Mr Miller.

“Our new investment priorities are geared towards future proofing our energy system and economy and helping to further unlock the vast renewable resources Australia has,” he said.
“We need to overcome the challenge of integrating renewables into the grid as we switch to an electricity system that is more complex, more decentralised and more variable.

“We need to launch a hydrogen industry to create opportunities across the domestic economy and to help position Australia to become a major renewable energy superpower through exporting hydrogen.
“Finally, we need to support industry, which accounts for around 40 per cent of total final energy use in Australia, as they transition to renewables and look to reduce emissions.

“Without our financial support the pathway to commercialisation would be blocked for many new technologies and businesses so ARENA we has an important role to play.

“I look forward to delivering our plan and encourage the R&D community and businesses – particularly those in industry – to visit our website to discover more about available funding opportunities,” he said.

ARENA was established on 1 July 2012. Since its establishment, the agency has supported 478 renewable energy projects, driving innovations in solar PV, batteries, biofuels, hydrogen, solar thermal, ocean energy, pumped hydro, distributed energy and demand response. As at 30 June 2019, $1.44 billion in funding, with a total project value of $5.49 billion, has been invested in renewable energy projects by ARENA.