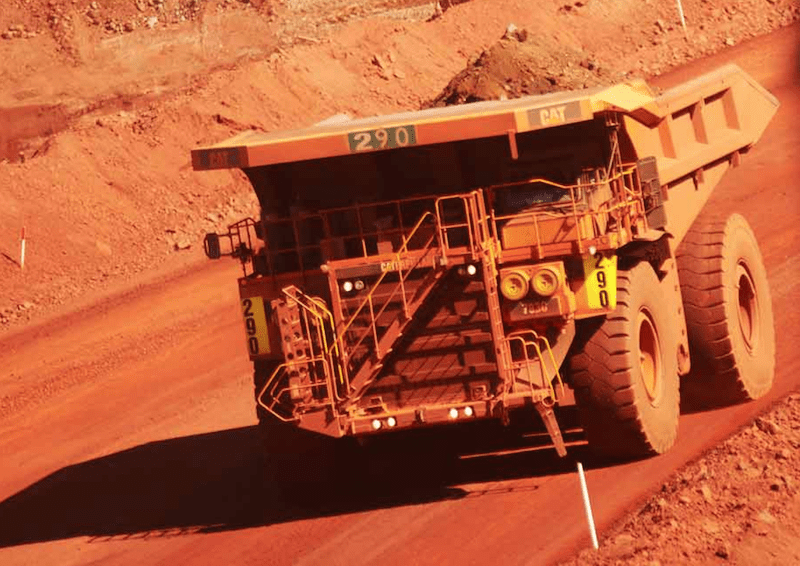 BHP autonomous haul truck fleet could top 500 within the next four years to improve safety and productivity, according to BHP’s Chief Financial Officer.

In a presentation to investors last week the BHP’s CFO Peter Beavan confirmed that the organisation has commenced a feasibility project to automate 500 haul trucks across Western Australia Iron Ore and Queensland coal sites.

He said, however, that the project is in the feasibility stages but BHP had allocated a CapEx budget of USD <$800M with the first of several investment decisions expected in the calendar year 2019.

The feasibility project follows that operational and safety success of the automation of trucks at the Jimblebar mine in Western Australia’s Pilbara region.

BHP has re-iterated that the rollout would be on a decision on a site by site basis.

Mr Udd said the decision to ­introduce autonomous trucks would be made by the General Managers of individual mines based on the needs of their operations and careful consideration of the impact on local communities.

Udd said that BHP did not expect to see net job losses stemming from the changes, pointing to the company’s success in redeploying former drivers into its integrated remote operations centre sites in Perth and Brisbane.

“We think that technology will change the nature of work but it won’t reduce the amount of jobs.”

Mr Udd said the improvement in safety at Jimblebar — which began with about a dozen automated haul trucks in 2014 and was running a fully automated fleet by the end of 2017 — was ­“extraordinary”.

Collisions involving trucks, light vehicles and pedestrians are a recurring cause of serious injuries and fatalities on major mine sites, and Mr Udd said the number of accidents and near-misses ­improved vastly around autonomous vehicles.

“We’ve seen a 90 per cent reduction in the number of incidents involving haul trucks at Jimblebar. The figures are striking,” he said.

Mr Udd said that Australian mining could be at the forefront of adopting the automation technology. “The next horizon in mining innovation is no secret. It is – quite simply – the acceleration of transformative technology in every corner of our industry.”

“It’s rapid. It’s disruptive. It’s game-changing. And it’s the only game in town.”

“We believe Australia has a real opportunity to lead — to develop best-in-class skills and capabilities, particularly when it comes to ­robotics and automation. Like the commodities they help extract, these capabilities can be exported throughout the world,” he said. 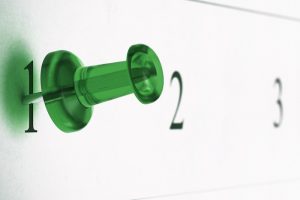 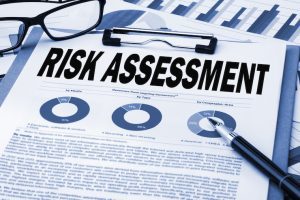 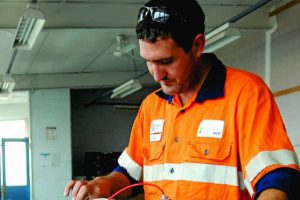