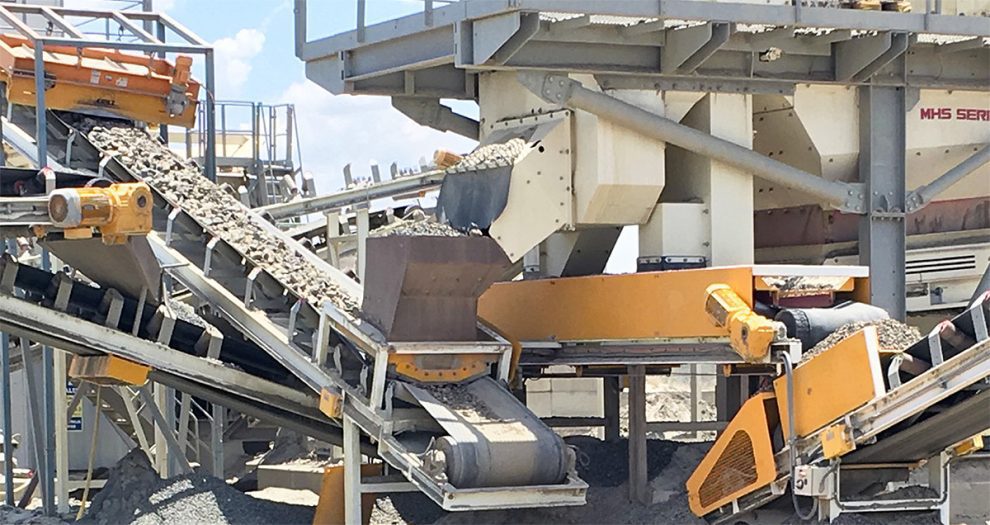 A careless workplace culture is to blame for a dead Central Queensland employee, an independent regulator said.

Fairfield Quarry’s “complacency” and “inadequate attention” caused operator Connor-Shaye Campbell Milne to suffer fatal injuries in Clermont, 289km southwest of Mackay. The 21-year-old had only joined the company two weeks before his arm was caught in a rotating tail pulley while removing rocks by hand when the conveyor was still operating.

“The plant required rocks to be removed from the affected area several times a week,” Resources Safety and Health Queensland (RSHQ) said in its latest summary report.

“The site did not have a documented procedure for safely removing rocks from the tail pulley area. It was a practice at Fairfield Quarry to remove rocks by hand, without a guard and with the conveyor still operating.”

RSHQ found a lack of maintenance contributed to the workplace incident.

“An impact roller under the conveyor, below the feed chute, was missing and the skirting rubber to contain the rocks on the belt was worn. These maintenance issues contributed to the spillage,” the report said.

“Furthermore, Mr Milne was being familiarised how to operate the fixed plant by a worker who did not hold the required trainer/assessor qualifications,” the report said.

Emerald Industrial Magistrates Court sentenced the quarry operator, senior executive and supervisor for failing to keep risk to personnel from quarrying operations at an acceptable level. They were each fined $180,000, $45,000 and $10,000 respectively.

“In sentencing, the magistrate made mention of the complacency at the quarry site and inadequate attention to safety,” RSHQ said. “Penalties imposed highlight the seriousness with which the law treats employers’ and their officers’ obligations to ensure the safety and health of their workers.”

Worker injured after jewellery is caught on mine equipment
Second coal mine worker dies in less than two years
Operations resume after workplace fatality shakes coal mine
Mine worker dies from severe fall.

The regulator gave the following advice: