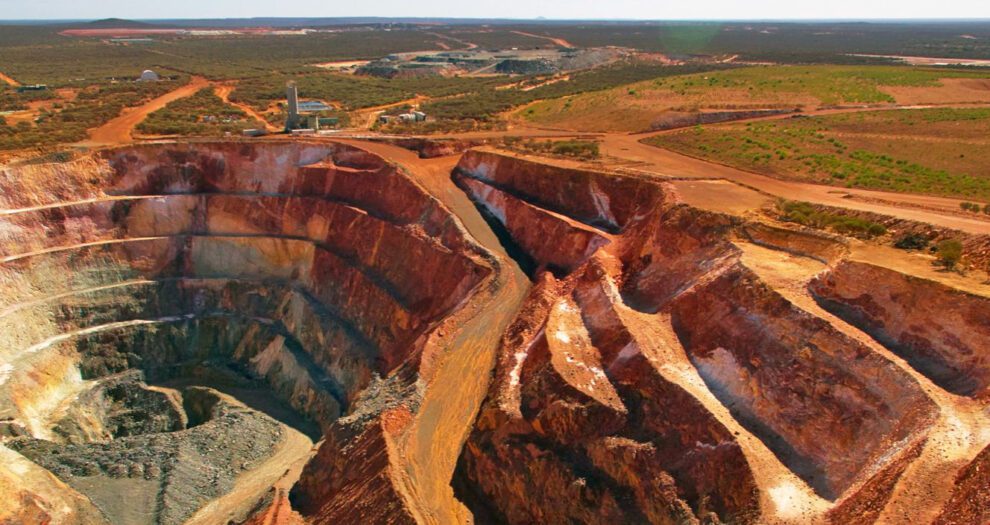 A multinational mining company was penalised for failing to prevent a vehicle from falling into a cavity.

WorkSafe accused the operator, formerly known as EMR Golden Grove, of not doing enough to prevent an integrated tool carrier and blast truck from falling into a 13-metre deep hole back in October 2018.

A subsequent investigation discovered backfilled underground workings were not treated as a void, and work continued above an area of “unknown stability”.

The company failed to perform probe drilling to confirm site safety between July and October 2018. It also did not apply the working around voids procedure to the same area.

“This was a near-miss that could have resulted in serious injury or loss of life. The workers who had been in the area shortly before the incident were lucky to escape safely,” acting WorkSafe mines chief inspector Christina Folley said in a public statement.

“Voids pose a significant workplace hazard, so mine operators must develop safe working practices that do not presume any stope is tight-filled.”

Perth Magistrates Court ordered the operator to pay WorkSafe a $35,500 fine plus $5000 in expenses.

Minjar Gold has also been charged in relation to the incident and is expected to appear in court at a later date. Minjar previously mined ore at the precious metals mine through an arrangement with the former owner. The company has an agreement with Golden Grove to mine ore from the site of the subsidence called Gold Pit 3 according to the regulator.

Collapse damages mine equipment, injures worker
Part of mine roof swings down and hospitalises worker
Employer charged for worker killed in mine collapse
Workplace fatality ends without compensation, fine or solvency.