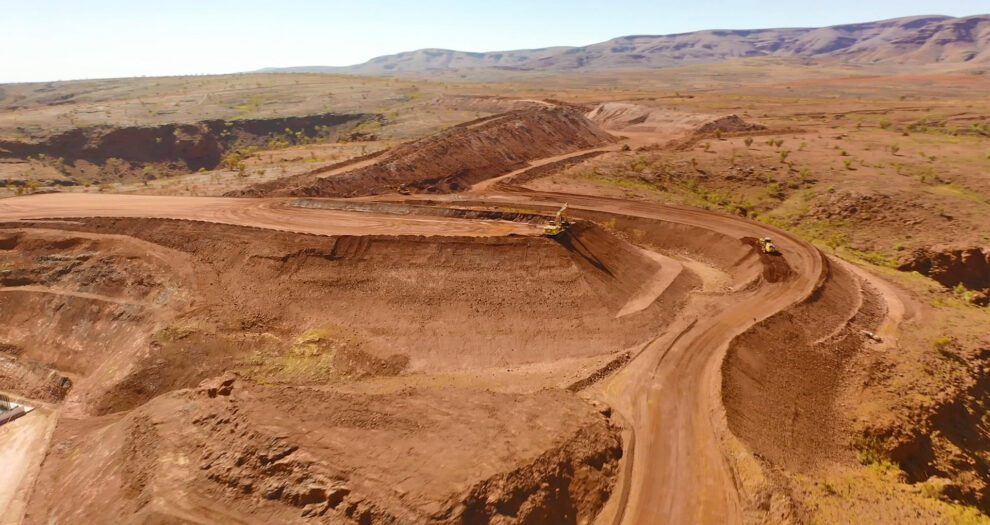 A multinational resources company wants to use more autonomous equipment at a cutting-edge operation.

These US- and Swedish-made rigs will be retrofitted with autonomous capabilities while artificial intelligent functions will be installed for SmartROC D65 drill rigs. The rig control system even has potential for remote control operations. AMSJ can reveal the deal is worth more than 150 million Swedish Kronas (A$21.3M).

The successful bidder claimed the order would reduce workplace injuries and fatalities through removing humans from cabins.

“Epiroc and Rio Tinto have a long-standing partnership focused on optimising safety and productivity through cutting-edge innovation,” Epiroc president and CEO Helena Hedblom said in a public statement.

The remarks came shortly after Rio opened the Gudai-Darri Iron Ore Mine, formerly known as Koodaideri. The operation is touted to be one of the world’s most technologically advanced, because it has automated trucks, trains and drills throughout. These assets are remotely monitored from an operations centre about 1500km south in Perth.

The mine site will also have a new solar farm, comprising of 83,000 panels that generate up to 34 megawatts. This is expected to supply about a third of the mine’s average electricity needs once construction ends in August 2022.

“Gudai-Darri represents a step change in the deployment of automation and technology within our iron ore business, and a fantastic demonstration of the talent, ingenuity and capability,” Rio Tinto iron ore chief executive Simon Trott said in a public statement.

“Gudai-Darri’s combination of data and analytics, machine learning and automation will make this mine safer and more productive.”

A total of $3.2 billion of goods and services were procured during the construction phase, with contracts worth a combined $1.5B awarded to NRW, Primero, DTMT Construction Company, Southern Cross Electrical Engineering and Monadelphous Engineering Associates.

The project created more than 3000 construction jobs and about 600 permanent operational positions.