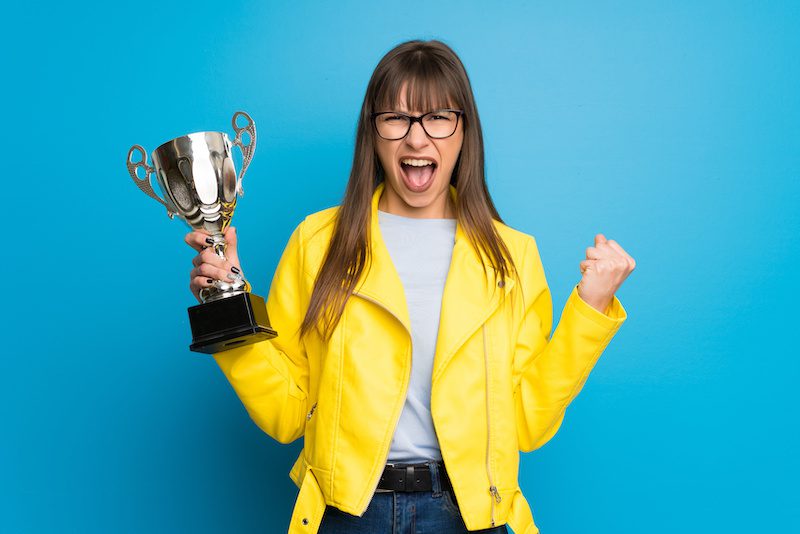 What are the 2019 Prospect Awards?

The 2019 Australian mining Prospects Awards is an awards programs for the mining and minerals processing industry in Australia. It is run by Australian Publisher – Prime Creative Media.

What is the history of the Australian Mining Prospects Awards?

The awards were created in 2004 by the Publisher of Australian Mining. The awards run annually and is now a commercial venture for Prime Creative Media.

What categories are included in the awards?

There are several categories including Safety Advocate Award, Community Interaction Award, Contract miner of the Year, Contribution to mining, hard rock mine of the year, coal mine of the year, EXCELLENCE IN MINE SAFETY, OH&S, MINERALS PROCESSING OF THE YEAR, INNOVATIVE MINING SOLUTION, MINE MANAGER OF THE YEAR, LIFETIME ACHIEVEMENT AWARD, AUSTRALIAN MINE OF THE YEARds