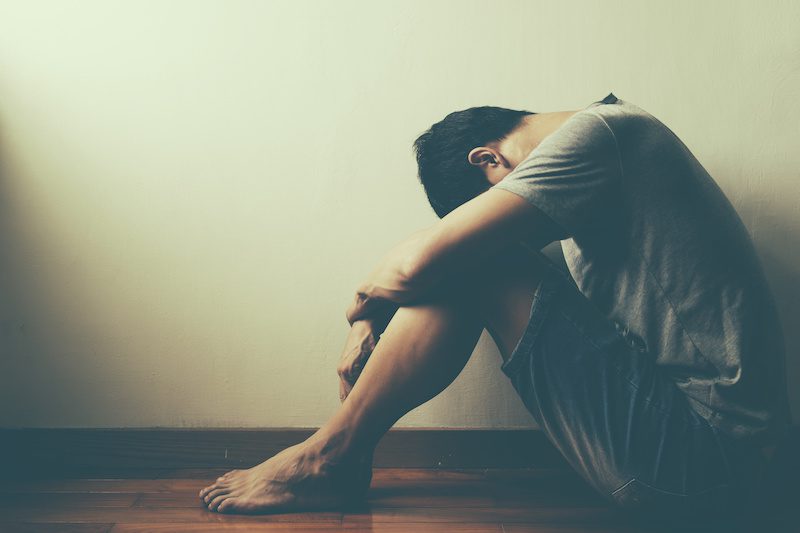 The greatest barrier for mental health progression in the FIFO industry, is a stigma, the fear of speaking up, being seen as weak or being considered a risk by employers.

Attendees will be taught how to release suppressed stress without having to verbalise thoughts or feelings, as well as how to understand, identify and handle mental health issues, within themselves and others.

“This Summit is about making mental health mainstream and will help create the breakthroughs necessary to begin moving towards a mentally healthy FIFO culture, starting with those who influence change within the industry,” said Mr. Samuel

Mr Nelson said the pair were spurred on to create the Summit, following last December’s State Government report – which surveyed 3000 FIFO workers and their families, finding FIFO workers had almost double the amount of people impacted by Depression and Anxiety than the general population.

“The report found more than 30 per cent of FIFO workers experienced high levels of psychological distress compared to only 17 per cent of non-FIFO workers – so we felt that it was time for us to do what we can to make a positive impact,” said Mr. Nelson.

Open Up is also seeking like-minded companies to sponsor the event which will run from 9am to 2pm on 10 October 2019 at East Perth’s Quest Hotel.

For sponsorship enquiries or to book your spot at the exclusive Summit (limited to 50 spaces only), email lachlan@openupgroup.com or visit https://www.openupodcast.com

If you or someone you know is thinking about suicide, phone Lifeline on 13 11 14.