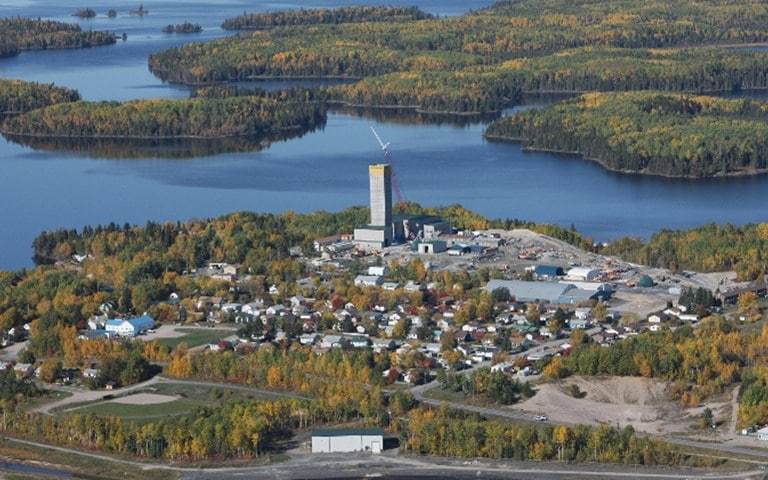 Evolution Mining has suspended its’ Canadain Red Lake gold mining operations and evacuated its’ workforce due to a bush fire threat.

The company activated its emergency response plan last Monday evening and advised that it had safely evacuated its workers and contractors amidst the bush fire threat.

A statement released by Evolution Mining Limited to the Australian Stock Exchange (ASX: EVN) the company stated “Evolution advises that residents of the Red Lake community in Ontario, Canada, were evacuated on the evening of 10 August 2020 due to the threat of a nearby forest fire.”

“The safety of our people is Evolution’s highest priority. The Company’s emergency response plan has been activated and operations at the Red Lake gold mine have been temporarily suspended. The mine has been evacuated and all Evolution employees and contractors are safe and accounted for. There has been no damage to any infrastructure at the operation.”

The Red Lake forest fire remains at an SOS alert status with 18 active fires burning across the region, according to the Government of Ontario.

Evolution acquired Red Lake from Newmont in April 2020 for $375M USD plus additional options and has developed a turnaround plan for the operation.