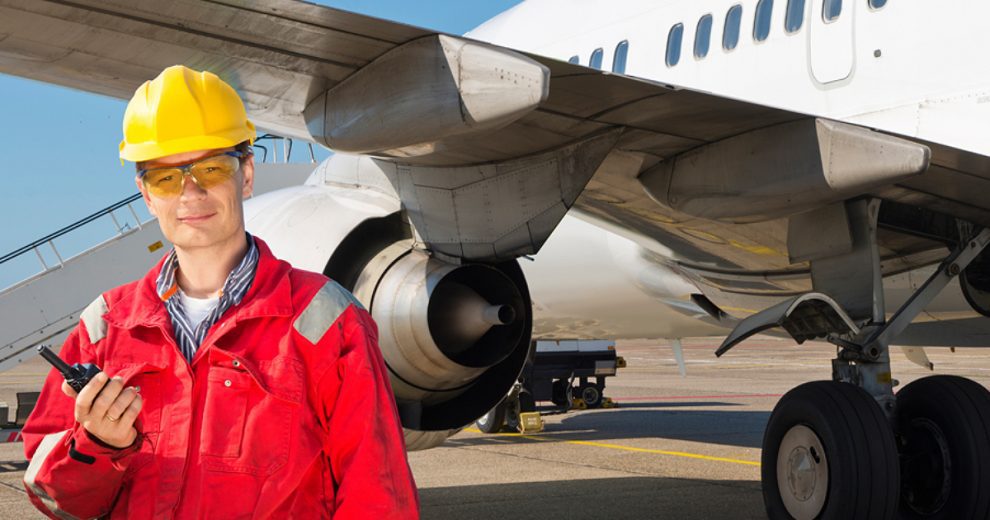 A remote employee repeatedly had an unlawful relationship with a coworker, a judge found.

The District Court of Western Australia recently convicted Jonathan David Small of raping a female colleague while rostered off on 13 July 2020.

The former BHP fly-in fly-out (FIFO) professional allegedly befriended the woman, who was 20 years younger, with dinner and drinks at the Seven Mile Bar and Bistro in Perth’s northern suburbs.

The 44-year-old is accused of going to the victim’s home, removing her clothes while she was unconscious, placing his hands around her neck and violating her eight times. He allegedly choked, slapped, pulled her hair and bit one of her breasts causing it to bleed.

She said she hid in the bathroom, tried to phone a friend three times about 3am and sent a text message saying “please pick [me] up. I really need you”.

She eventually returned to bed after the accused threatened to barge through the door then promised to leave quietly if she returned to bed. However, the next morning she awoke to Small once again undressing and raping her.

The victim reported Small to BHP management two days later when she returned to the work site. She gave a police statement three days after and was examined at the nearest regional hospital.

Although none of Small’s DNA was found on the victim the woman claimed she showered, washed her bed sheets and cleaned her home immediately after the alleged attack. BHP still sacked Small over the incident.

Small rejected all eight charges. He claimed he was innocent and the pair’s intimacy was consensual.

However, text messages between the pair suggest the accused felt some sort of remorse for his behaviour.

“OMG, I am so sorry for last night and sorry for the mess. I am just sorry. I hate gin – please do not hate me,” he said according to Seven West Media.

“Hey mate, where are you? I would like to catch up for a chat to make sure you are okay and ain’t awkward. No one knows and it will stay that way,” he added in a follow-up message.

The jury eventually convicted him of six charges. Auxiliary judge Bruce Goetze warned Small he should expect a “substantial term of imprisonment” when sentenced.

The Golden State’s inquiry into sexual harassment against women in the FIFO mining industry previously recommended a sector-wide blacklist and public register for offenders. The committee proposed publicly shaming sexual predators, and giving recruiters an opportunity to check whether jobseekers were blacklisted.

The final report advised classifying sexual harassment as a workplace health and safety (WHS) issue to force regulators to intervene.

“We know unacceptable behaviour still occurs in all workplaces, including BHP and it should not. Our data shows that an inclusive and diverse workforce is safer, more engaged and more productive,” BHP chairman Ken MacKenzie said according to Prime Creative Media.

Meanwhile, Lifeline WA and the Chamber of Minerals and Energy of WA (CME) jointly developed a peer support program that includes sexual assault and harassment modules.

“Seminars involved in the module have been made available to all mining and resources sector companies, irrespective of whether they fall under the CME banner or are participants in Resourceful Mind peer support program,” CME health, safety and people manager Laila Nowell said in a public statement.

“The aim is to ensure that people who have experienced sexual harassment or sexual assault feel heard, supported – and are aware of other forms of assistance they can access.”