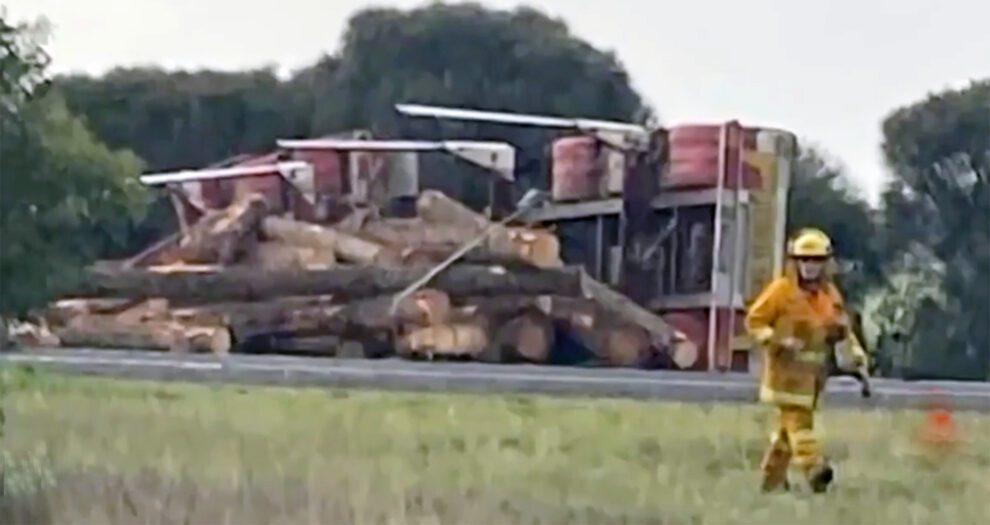 A resources worker tragically passed away and a remote employee suffered injuries.

“About 12:30pm on Friday, 1 July 2022 police were called to Donovans Road at Wye, south of Mount Gambier, after reports of a collision between a truck and a car. Sadly the driver, a 38-year-old woman from Western Australia, died at the scene,” South Australia Police said in a public statement.

Merriam was travelling with her spouse and fly-in fly-out worker Michael Place (36), two sons (8 and 6) and daughter (5). When paramedics arrived the older boy was seriously injured and transported to the emergency department for urgent medical treatment.

“An 8-year-old boy seated in the rear of the vehicle suffered critical injuries and was taken to the Royal Children’s Hospital Melbourne. The front passenger, a 36-year-old man, and rear passengers, a 6-year-old boy and a 5-year-old girl – who all suffered minor injuries – were taken to the local hospital where they are being treated.”

The remarks came after a cross-border emergency effort from Victoria and the Festival State. A helicopter, fixed winged air ambulance and ground crew was deployed to the scene. The aircraft transported the 8-year-old to Mount Gambier before transferring the patient via fixed wing to Essendon, where he was finally transported to hospital.

The male truck driver, 58, was uninjured and questioned by investigators.

When Guilford neighbour heard about the road fatality and injuries, she felt shocked and could only speak highly about Merriam.

“She was just full of life. We would see her walking her dog, she was very bright and bubbly – always keen for a chat,” Andy Aple told Seven West Media.

Merriam has almost 15 years’ experience in the industry, after having also worked for BHP and Fortescue Metals Group.