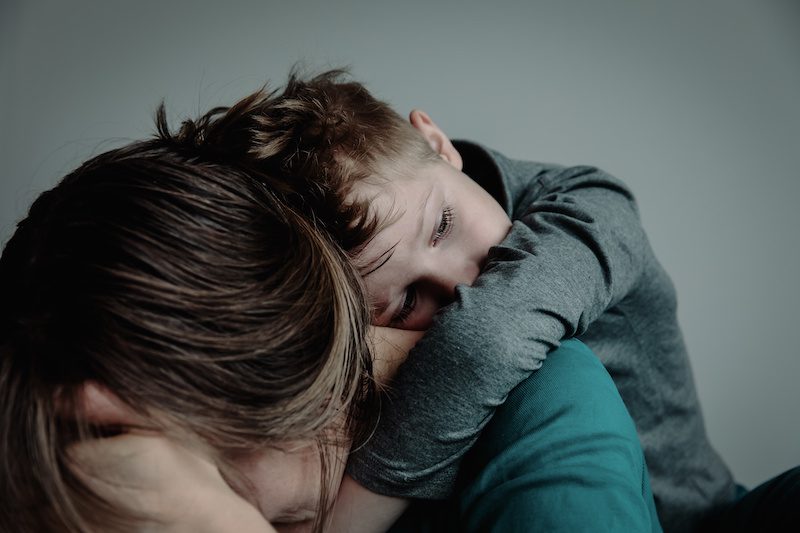 “David from South Mackay was an experienced operator who had worked at Middlemount Mine for over three years. “

“He was a highly valued member of our team and will be greatly missed by his workmates. “

“We extend our deepest sympathies to David’s family, friends and colleagues. We are in contact with his family and have offered our full support to help them deal with their loss.

The details of the incident are now the subject of a full investigation to which Middlemount Coal will offer its full cooperation.

In an outpouring of grief for their lost colleague, mine workers gathered at the Middlemount Town Hall this morning. For some, there was a sense of overwhelming sadness and for others, there is frustration and anger of losing mate in these tragic circumstances.

AMSJ Facebook page has been inundated by responses and tributes to the fallen worker of the Middlemount mine tragedy. Many expressed disbelief that such an incident could occur.

Queensland Mines Minister Hon Dr Anthony Lynham said that my deepest sympathy goes out to the family, friends and colleagues of the mine worker who died in yesterday’s incident.

“Every single worker deserves to come home safe at the end of every day. For that not to happen is a terrible tragedy. There will be a thorough investigation by the Mines Inspectorate, as there is with every mining incident. Every effort will be made to ensure the ongoing safety of all our mine workers.”

CFMMEU says “a wake up call for industry”

CFMMEU Queensland branch president Stephen Smyth said the union was devastated about the news and sent its condolences to the worker’s family, friends and co-workers.

“It must be a wake-up call to the industry to look closely at the safety culture and practices across our coal mines,” he said. “Every worker should return home safely at the end of their shift.”

Mines inspectorate responding with a team to Middlemount mine tragedy

The Queensland Mines Inspectorate said that a team has “commenced an investigation of an incident that tragically claimed the life of a mine worker at Middlemount Coal Mine near Emerald on Wednesday 26 June.”

Our thoughts are with the family of the deceased and the Middlemount Coal Mine workforce and community.

The inspectorate added, “it understands that the mine has ceased operations at this time, and as the investigation is underway we are unable to comment further at this stage.”

Operations at Middlemount Mine remain suspended until further notice.

There have been several tragic fatal accidents and multiple high potential incidents in the Queensland’s mining industry in the past several months.

What was the name of the mine worker killed in the recent Middlemount mine accident?

David John Routledge from South Mackay died in the incident.