AMSJ » Why Queensland miners should consider the future of mine safety with their vote? 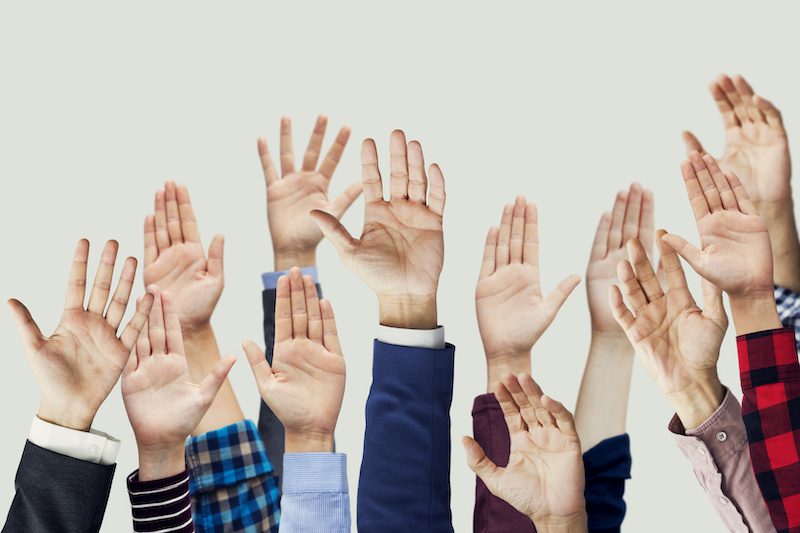 OPINION The Queensland Election is set to be hotly contested around a number of key mining regions with often issues fought around what each party will deliver economically for the regions, but miners, more than general voters should also reflect on how the Government has performed in regulating the industry and protecting workers from fatalities and serious injuries.

I have long held the opinion that the Queensland Labor Government has failed to manage and adequately regulate mining safety. This is evidenced by multiple fatalities over the last years, fires, explosions and indeed the increasing rate of serious debilitating injury in the sector. It’s also been evidenced by reactionary approaches to incidents by a Government that has ultimately have failed to achieve effective safety outcomes for the mine workers of the State.

As a safety professional, I have been flabbergasted at the Government’s responses to issues of mine safety. On the announcement of a fatality, the Minister simply stands in front of the media pack and calls for a report, appoints a committee to investigate…even as far as calls a ‘safety reset.’ This has occurred on multiple occasions. Fatality after fatality the same old drum is rolled out.

All for what purpose…to alleviate political pressure.

Meanwhile, the worker’s families cry out seeking answers from a Minister who refused to take their call on the death of their loved ones.

While I agree that the industry as a whole must take ultimate responsibility for worker safety, the failing of Queensland’s mine safety regulator to stop mine production when they have clearly observed unsafe conditions has emerged as a significant contributing factor across a range of debacles. But having the resources and time to adequately investigate the occurrences and bring about regulatory reform is also a factor. The Grosvenor explosion is one such example.

Does Freedom of Speech Exist in A Workplace?

We’ve witnessed an underfunded regulator who has to write down incident details on the back of drink coasters because information systems don’t support infield activities. We’ve heard of inspectors being forced to individually wade through hundreds of files related to incidents on mine sites because they couldn’t search by an incident type or mine name. It is simply not good enough.

Mines are automating drills, dozers and trucks whilst a regulator writes down accident information on the back of drink coasters. It’s almost incomprehensible!

Well, may you ask, isn’t that the regulator’s fault? I say NO.

The role of the mine safety regulator is often defined by a range of constraints. One of the key constraints is the funds they are allocated to undertake their activities and the availability of competent resources to perform their tasks efficiently.

The Regulator’s money and resources are allocated from Governments and strategic direction is defined by a Government.

Frankly speaking, the Queensland Government has failed to adequately fund the mine safety regulator because of arrogance and ignorance of the key issues at play in a rapidly evolving industry. Lack of regulatory funding results in poor service delivery which, in part, has cost too many lives and injured too many workers over the last few years.

There’s another important aspect that also must be considered… the aspect of transparency. As a frequent contributor to the Mine Safety Journal, I have often been bewildered by cover-up after cover-up on mining safety regulatory functions in the State of Queensland. I note the North Goonyella mine fire in 2018 which, to date, has cost the State of Queensland >$90M in royalties… but there’s still no report and still no outcome on the causative factors associated with the incident. We have submitted right to information requests many times but been denied…for what reason…” the matter is still under investigation.” It will no doubt take a shareholder lawsuit against Peabody Energy to find the Government’s role or lack of it in the debacle.

Well, the real answer is why they won’t tell you is “because if the public knew the real truth, they’d be a shit fight on the Queensland Labor Government’s hands…and we wouldn’t want that before the election would we.”

These cover-ups have been propagated and supported at the highest level of the Queensland Government and despite warnings issued by industry committees, have largely been swept under the carpet for another time.

While I don’t have a crystal ball that tells me what will happen as a result of Saturday’s election, I do know that the current Government haven’t been able to get mine safety right.

Broken Mine Safety System on the Radar

Whatever your political persuasion I urge you to consider the failure of the Queensland Labor Government on the management of mining safety as you cast your vote. I urge you to send a clear message to a party that should protect workers rights, not deny them.

For me…I’m fed up with the current mob and I am willing to take a chance based around anything being better than the current Government’s management and resourcing mine safety in the State of Queensland.

Let’s hope a new Government focuses around competency in the sector.