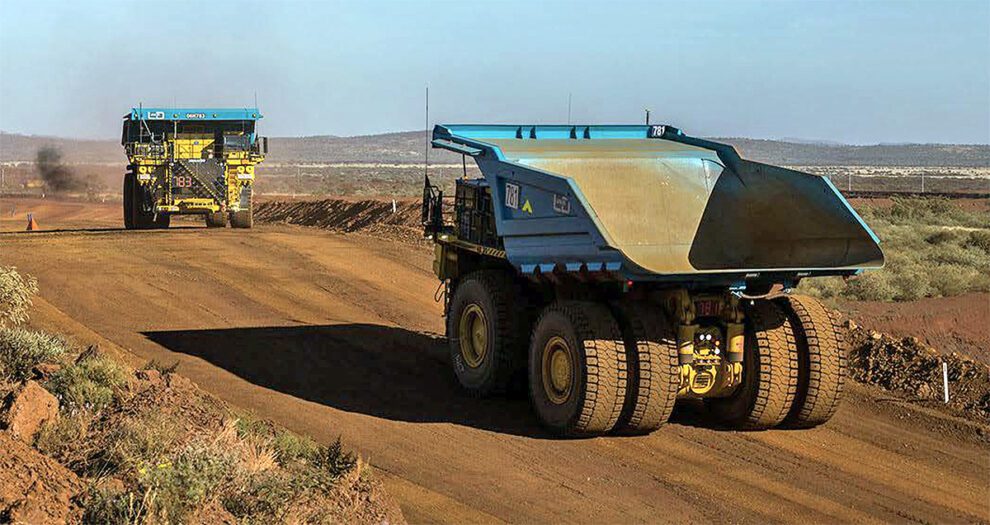 A labour hire worker accused her mine site supervisor of unsafely operating heavy vehicles and terminating her for unjust or unreasonable reasons.

Astacia Stevens recently complained about her former Rio Tinto boss for making life a “living hell” at an undisclosed mining operation back in 2012.

The once DT Workforce fly-in fly-out (FIFO) employee claimed her supervisor exhibited dangerous off-road behaviour after she rejected his proposed sexual request in exchange for a permanent position at the resources giant.

“He began to victimise me and would ‘stalk’ me at the workplace and intimidate me by following me through the pit, tailgate my truck with his vehicle, constantly unreasonably abusing at me over the two-way [radio] about my work, almost every morning embarrassing me at pre start information (PSI) meetings which occurred every morning, to the point that two of my male colleagues would stand in front of me in the PSI meetings to protect me from the abuse,” Stevens said in her submission to the WA inquiry into sexual harassment against women in the FIFO mining industry.

The complainant also accused the same supervisor of instructing her to work in an unsafe manner and later weaponising workplace safety rules to terminate her employment.

“While he would follow me around the pit, he would instruct me to do unsafe acts like wet weather driving, drop cuts I was not trained to do and these resulted in incidents and damage. He was trying to have me dismissed. The damage resulted in [my] superintendent speaking with me at a disciplinary meeting,” she said in the document.

“[He also] used all of these ‘safety tools’ as a weapon to intimidate me. For example, he would say that I was not adhering to ‘cornering’ rules when driving or tell me I did not know the rules well enough. He would be constantly doing this to mentally harm me and bully me because I would not accept his sexual advances.”

Even though Stevens complained about suspected unsafe behaviour her employer, now part of CGH Group, eventually informed her she was dismissed and blacklisted from working at multiple Rio Tinto sites.

“This particular hiring company said to me, ‘It wouldn’t happen to be this person that is responsible?’ I said, ‘Yes it is.’ She said, ‘I am having girls that are not even lasting 24 hours onsite because of his behaviour,'” she told the Nine Network’s 60 Minutes program.

“From there she put me to another site and found out that I was actually blacklisted … you do not have a hope in hell.”

Husband Brent described mine managers as the only real “authority” in remote Australia, because many areas have no police or cellular network services. The former FIFO worker claimed this lack of oversight fuelled a culture of reprisal.

“As a form of intimidation I have known people to have large rock loads dropped from height onto their truck, just to ensure they know that what they have shared has gotten out. There is definitely [room for payback],” he said according to the broadcaster.

“Supervisors and managers are all the higher power onsite so, if you go to them with a problem and they say no, … where do you go from there? There is no police onsite, they [managers] are the authority.”