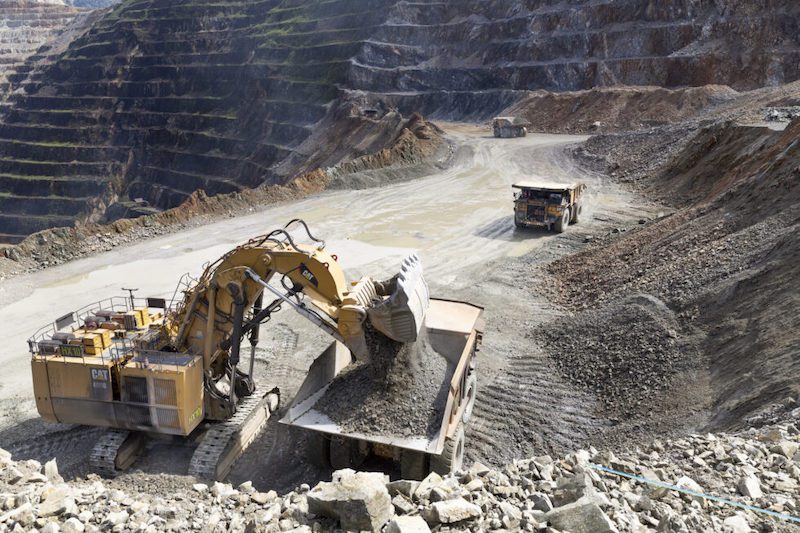 Ok Tedi Mining Limited advises that it is suspending operations to protect its workforce, communities, and operation from COVID-19.

In light of the recent surge in COVID-19 cases at the mine site and in Papua New Guinea, Ok Tedi will temporarily suspend operations for 14 days as of Friday, March 19th to stop further transmission of the virus within its operations.

The company notes that this suspension coincides with the PNG Government’s National Isolation Strategy that will be rolled out commencing Monday, March 22nd. A planned return to normal operations will be determined by the effectiveness of the control measures and when the spread of the virus has been contained.

The decision to suspend operations signifies the company’s commitment to take all reasonably practical measures to ensure the mining safety, health, and wellbeing of its employees, families, contractors, and host communities and to enable the resumption of operations in a safe, economical and timely manner for the benefit of all stakeholders.

Key measures the Company will be implementing during the suspension include repatriating non-essential personnel to their home provinces and implementing a mass testing program within its workforce.

During the suspension of operations, there will be some employees who will be required to attend to normal work to maintain essential services or for care and maintenance. Loss in revenue during the suspension is expected to be in the order of PGK210 million which will directly impact foreign currency inflows into PNG.

Meanwhile, the Company is currently reviewing options following the Australian Government’s announcement to temporarily stop the fly-in and fly-out of Mine employees living in Australia.

Ok Tedi does not anticipate significant disruption to our operations as a result of the Australian Government’s announcement, however, the company is looking at alternative ways to repatriate several of our expatriate employees during the suspension of operations.

The Company had previously announced that it was suspending its international charter flights into Australia after COVID-19 cases were detected in Queensland from international travellers in hotel quarantine. Ok Tedi employs directly over 1,800 employees, of which less than 4% are expatriates.

Ok Tedi also indicated that it will be liaising with the PNG Government to assist with the procurement and roll-out of the vaccines for employees.