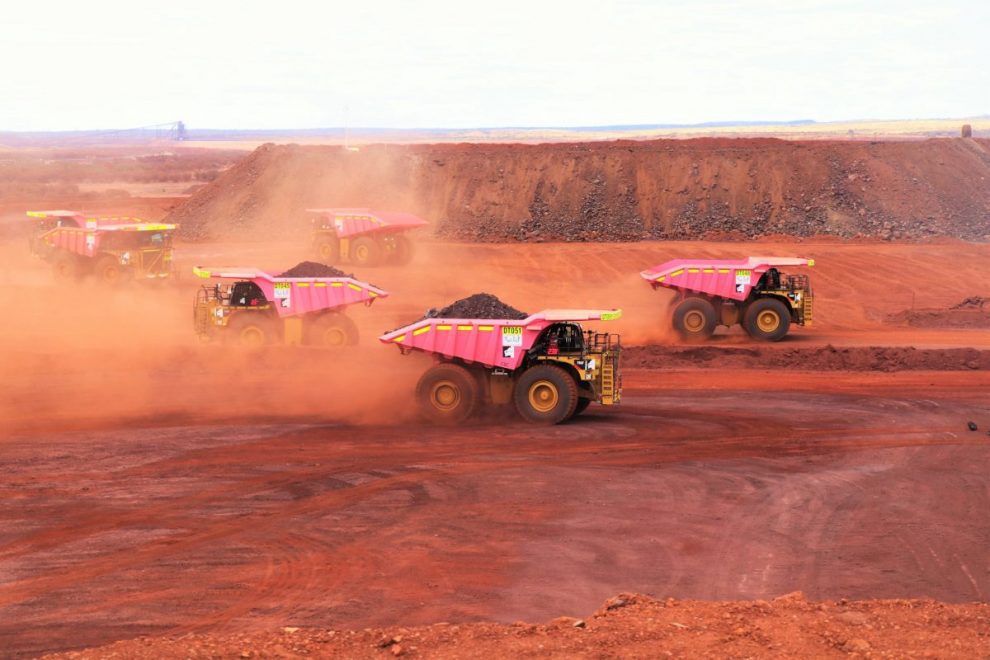 The report states that the effective rate of combined assistance for the mining industry is just 0.2 per cent, having fallen by half a percentage point since 2010-11.

The effective rate of assistance is the ratio of total assistance to output.

The net tariff penalty on mining has increased since 2010-11 and 85 per cent of the budgetary assistance attributed to mining consists of the R&D tax incentive – a measure applicable to all industries.

The PC’s finding is consistent with the message successive Australian governments have reiterated to their G20 partners that Australia does not maintain fossil fuel subsidies.

The review shows that despite claims by the anti-mining lobby, the Fuel Tax Credit scheme, which refunds the tax paid on diesel fuel used off road, is not industry assistance or a subsidy.

Refunding the tax paid on diesel used in mining ensures that diesel – a critical input-cost – is not taxed. All businesses and industries in Australia do not pay tax on diesel fuel consistent with the basic tax principle to not tax business inputs.

Over recent years, the anti-mining lobby has sought to characterise the Fuel Tax Credit scheme as a subsidy for Australian mining. This is false and is confirmed by the Productivity Commission.

The Fuel Tax Credit scheme ensures that businesses in the manufacturing, mining, farming, construction, irrigation and commercial fishing industries do not pay road tax on fuel used in off-road activities.

Without the scheme, tens of thousands of Australian jobs, especially in rural Australia, would be at risk.

Any attempt to reduce the Fuel Tax Credit scheme would be vigorously opposed by the working families who rely on the scheme.