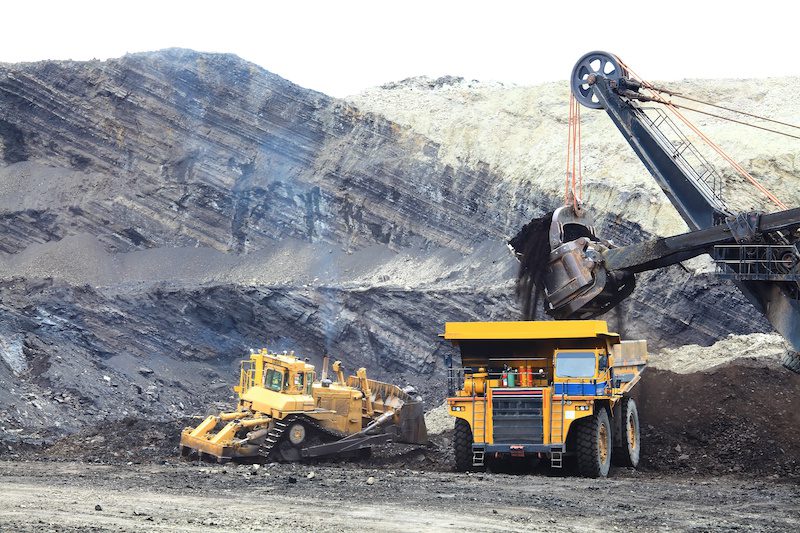 Western Australia’s resources sector continued to break records in 2020 with sales of $174 billion.

Statistics released today (1st April 2021) by the Department of Mines, Industry Regulation and Safety show iron ore lead the way with record sales of $116 billion on the back of the highest prices since 2011.

Gold was another strong performer with more than $17 billion in sales, an all-time high, as was the average price of around $2,500 per ounce.

Nickel sales increased to $3.3 billion, which is the highest value in six years.

Employment in the resources sector was a star performer, with an average of 140,940 people representing yet another record.

More than $20 billion was invested in the WA mining and petroleum sector, up from $17 billion in 2019. This represents the highest level since 2017.

Mines and Petroleum Minister Bill Johnston said: “Western Australia and its resources sector have successfully navigated the pandemic to deliver these impressive figures.

“Creating and supporting jobs is one of the Western Australia Government’s top priorities, so it’s great to see mining employment grow for the fourth year in a row.

“It was especially pleasing to see exploration expenditure and employment continue to strengthen given the important role the sector plays in finding the next big resource discovery.

“With around $140 billion of resource projects in the pipeline, Western Australia’s future continues to look promising.”