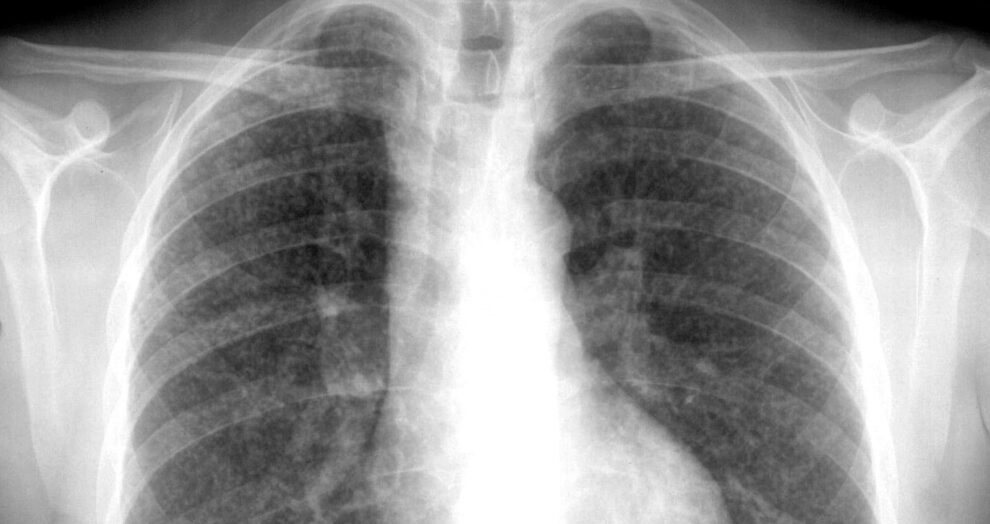 Mine employees stand a greater chance of developing an occupational disease if they regularly come into contact with quartz particles, researchers found.

“Silica is highly toxic and exposure contributes to coal workers’ pneumoconiosis but we have not known why coal workers were suddenly experiencing more disease and more severe forms of it,” University of Illinois Chicago mining education and research centre director Robert Cohen said in a public statement.

Cohen led a team of researchers who used electron microscopy and x-ray spectroscopy to examine diseased lung samples for chemistry, crystal structure and physical properties of mineral particles. They compared samples from those who were born between 1910 and 1930 against those born in 1930 and later. This produced both historical and contemporary data sets.

“These findings provide the first direct evidence that silica is a causative agent behind the increasing incidence of progressive massive fibrosis – severe black lung disease. This is critical information that can be used to determine health protective permissible exposure limits for coal miners,” Cohen said.

Black lung case numbers previously declined since the 1970s after modern coal dust controls were implemented. However, subsequent investigations showed cases tripled possibly due to mechanized coal extraction devices introduced in the 1950s, when miners born in or after 1930 would have started their careers.

“Silica is a mineral found in rock and technology that allows for more mining below and above the coal seam which is profitable, means more cutting through rock, and more silica exposure,” Cohen said.

Closer to home, Stuart Vaccaneo recently questioned the integrity of both the Queensland Pneumoconiosis Select Committee and Department of Natural Resources and Mines.

The veteran mine safety officer was disappointed to learn no disciplinary action was taken against executives from the Palaszczuk government despite 2017 allegations of bureaucratic negligence and arrogance.

“The committee was appalled by the level of disregard for its work demonstrated by some senior officers of the Department of Natural Resources and Mines,” the committee chaired by former Member for Bundamba Jo-Ann Miller said according to News Limited.

Senior officers were “unprepared or unable” to answer questions and were even “argumentative and resistant to acknowledging the wide-ranging failures of their department”.

“The mines department is a cone of silence,” Vaccaneo said according to the media outlet.

“Things go in [and] nothing comes out.”

Mine safety still fails to achieve targets
Another mineworker diagnosed with pneumoconiosis
Dusting off the truth for miners
Coal miner provides testimony on dust monitors being hung in clean air.