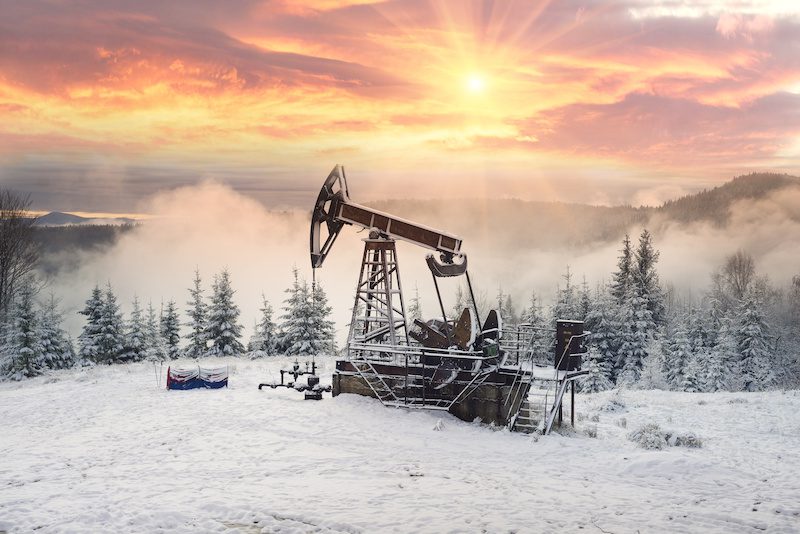 Alaskan focused oil and gas group, 88 Energy Ltd (ASX:88E) provided a further update on Monday regarding the progress of the group’s Charlie-1 appraisal well on the North Slope of Alaska.

With the rig mobilised and drilling to start this weekend, there is the potential for near-term market-moving news.

88 Energy has the support of Premier Oil Plc which sees the company fully carried up to US$23 million while still maintaining a 30% working interest.

This will see the group step-out to Malguk-1, a historic discovery well drilled by BP in 1991.

Consequently, the group is in highly prospective territory with total conventional potential resources currently mapped at the broader Icewine project in excess of 1 billion barrels net to 88E.

As a measure, Oil Search (ASX:OSH) acquired territory in late 2017 indicated above at a price which implied a 2C resource of US$3.10 per barrel.

Alaska has become a hot spot for major oil and gas players targeting large long life resources, and if 88E can demonstrate through drilling at Charlie-1 that early stage estimates are potentially achievable, the company is likely to receive significant share price support.

Investors will be keen to get a feel for 88E’s likely strategy if Charlie-1 meets expectations.

Managing Director Dave Wall has signalled in the past that the sale process for the asset — on success — will start pretty much straight away.

It is important to note that 88E is not aiming to undertake a capital intensive operation in bringing an oil field into production, as it is a nimble explorer that sticks to its strengths.

It prides itself on taking ground floor economically viable entry positions in very early-stage assets, proving up value, then offloading them to a larger oil company to take it to the next stage of commercialisation, which takes years.

88 Energy has 30% of the Project Icewine conventional asset. It has a large enough exposure to attract interest from the industry for a sale process, and keeping up with funding requirements should be minimally dilutive to existing shareholders.

Success will result in a horizontal well being drilled from the Charlie-1 vertical well bore in 2021, as well as potentially a step out delineation well.

In order to gain an appreciation of the potential imminent upside for 88 Energy Ltd it is important to understand the Charlie-1 target.

88 Energy along with its farm-in partner Premier Oil (LON: PMO) is targeting 1.6 billion barrels of gross mean prospective oil resource potential, of which 480 million barrels of oil is net to 88E.

Comprised of no less than seven stacked targets in the new Brookian play, the Charlie-1 opportunity is derisked by 88E through a reinterpretation of nearby well results and acquisition of modern 3D seismic.

The seven targets have been identified using the same modern technology used to make the most recent Brookian discoveries. Four are interpreted as oil bearing in Malguk?1 and are therefore considered appraisal targets. Each of these targets could be a potential standalone development in its own right.

High tech drilling methods to give ASX:88E an edge

The upcoming drilling involves a state of the art subsurface evaluation program that was specifically designed to evaluate formations that may have laminations resulting in low resistivity pay, present formations with low to moderate permeability and potentially contain formations with considerable bound water.

The drilling program will utilise the latest proven technology, as prior to advent of specialist tools, the above challenges often resulted in pay being left behind.

As a backdrop, Premier Oil’s funding of the appraisal well up to a total of US$23 million is in exchange for a 60% working interest in a 40% portion of Project Icewine’s conventional acreage in ‘Area A’ (the Western Play Fairway).

88E retains a 30% holding and 10% is held by its JV partner, Burgundy Xploration.

Now with the drill rig mobilised to site, drilling is set to begin this weekend. 88 Energy Ltd ASX:88E Drilling will reach a planned total depth of approximately 11,400 metres and the total program is estimated to take approximately 60 days to complete.

Early results will be known in just weeks from spud with full results expected in April. 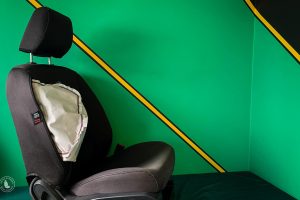 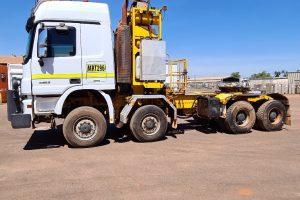 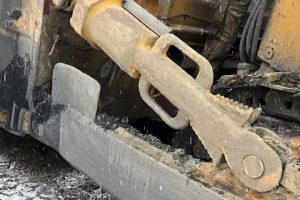