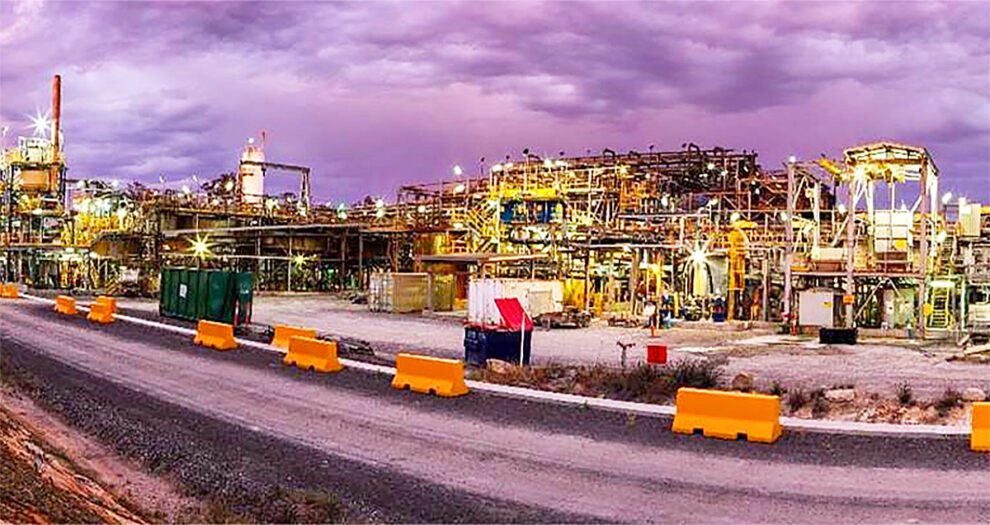 A rural community is mourning one life lost at a mining operation.

Police and WorkSafe Victoria recently launched an investigation into a death at Agnico Eagle Mines’ Fosterville Gold Mine, 158km north of Melbourne.

Emergency responders were called to the mine site after employees discovered a motionless and non-responsive coworker on June 20. Paramedics failed to revive the patient and pronounced him deceased about 7pm, according to Gold Central Victoria.

The broadcaster revealed the proponent has already suspended mining activity, and provided counselling to affected employees.

The Minerals Council of Australia (MCA) expressed sympathy for anyone grieving the victim’s death and, more broadly, promised to do everything in its power to help everyone safely return home from work.

“MCA extends its condolences to the families, friends and colleagues of the deceased,” MCA CEO Tania Constable said in a public statement.

“The industry is committed to eliminating fatalities, injuries and occupational illnesses, with a strong focus on building and sustaining respectful workplaces. Every individual regardless of where they work, who they work for, how they are employed, or the tasks they undertake expects the same high standard of workplace safety, health and wellbeing.”

A private funeral has been organised.

CORRECTION: The Australasian Mine Safety Journal previously reported the incident was a workplace fatality, and both WorkSafe and police were investigating. The individual in question died while on-the-job and the cause of death was not yet established at the time of publication.