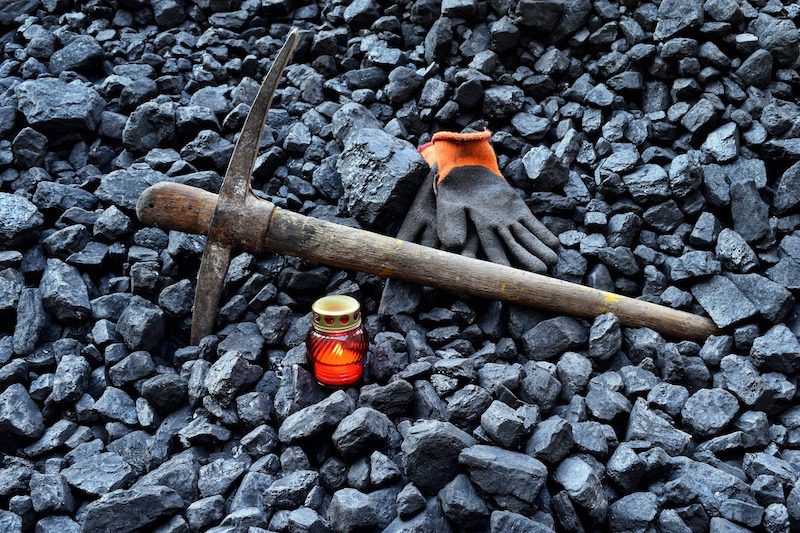 According to a media release by the CFMEU, the length of time coal mineworkers can claim accident pay under the Black Coal Mining Industry Award has been slashed by one-third in the Fair Work Commission’s modern award review.

Despite the hazardous nature of coal mining, the Commission agreed with an application by mining bosses to cut coal mineworkers’ accident pay in a decision that will cost injured workers thousands of dollars.

“The accident pay provision in the Black Coal Mining Industry Award has historically recognised that coal mining is a dangerous industry and mineworkers face unique risks.

“It is appalling that mineworkers have had their accident pay cut in a decision that drives industry standards down to the lowest common denominator.

The cut from 78 to 52 weeks accident pay begins on 1 November. It will immediately impact those workers who rely aren’t covered by an EBA with accident pay provisions and rely on the Black Coal Mining Industry Award.

“Given mining employers’ stringent requirements for workers to be fully fit when they return to work, it is inevitable that some workers with serious injuries will be unable to return within the 12-month period,” said Mr Kelly.

“This will cause severe financial hardship for those families already facing the stress of a serious injury.

“At a time when coal prices are at record highs and production is ramping up – this decision will cut costs for big mining companies at the expense of injured mineworkers.”

The CFMEU says that the Union will fight to have coal mineworkers’ accident pay restored.