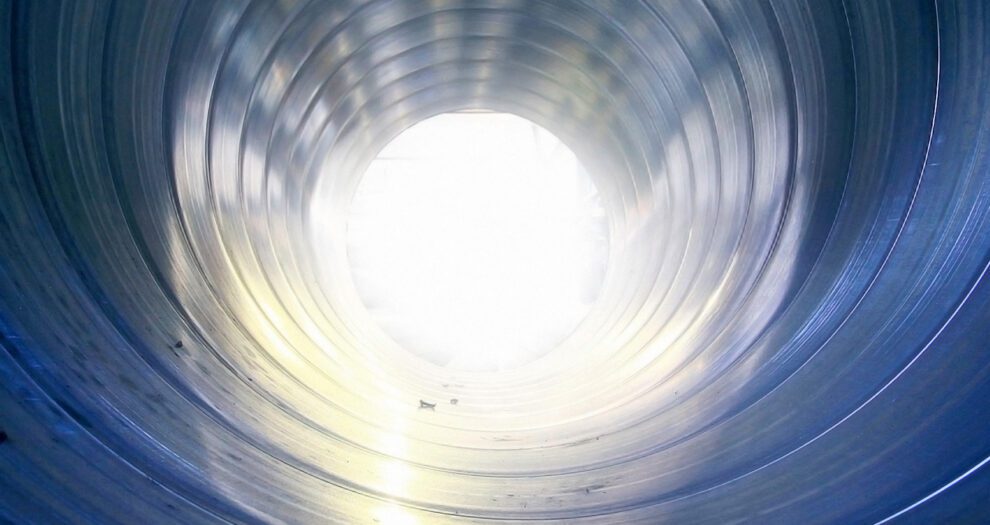 A mining services company confessed it should have done more to protect one heavy vehicle operator from being fatally crushed.

An Expressway-Civic prime mover and semi-trailer driver delivered four, 12 metre lengths of steel pipe and a pallet of flanges to VDM back in November 2018.

The forklift operator unloaded the pallet and tried to move the last two pipes onto wooden gluts on the ground. However, one of the pipes fell onto the driver who was busy winding up straps that were still tied to the semi-trailer.

“The truck driver was on the opposite side of the semi-trailer to the forklift and the operator could not see him. When he [the forklift operator] attempted to offload the other two pieces of pipe one of them rolled off the tines of the forklift, and off the far side of the semi-trailer – crushing the truck driver against the limestone wall,” the Western Australian Department of Mines, Industry Regulation and Safety said in a public statement.

“Each length of pipe [was] weighing around 1.1 tonnes.”

Investigators discovered the truck was equipped with no pins, bolsters, uprights, stanchions or other physical barriers. This means there was nothing to prevent pipes from rolling off during loading and unloading activities.

“The company and Mr Van De Meeberg were aware of the hazards of loading and unloading pipes from a truck, as another company had previously refused to load VDM’s truck with pipes because it did not have adequate physical barriers,” WorkSafe commissioner Darren Kavanagh said.

“VDM employees had previously been required to stand in exclusion zones when undertaking deliveries using VDM’s truck – obviously not a safe work procedure. VDM should not have permitted the truck to be unloaded with a forklift when it was not equipped with physical barriers. The truck could have been unloaded with one of the three five-tonne capacity cranes in its factory [instead].”

Expressway-Civic separately faces prosecution over the same incident. The company had not entered a plea at the time of publication.