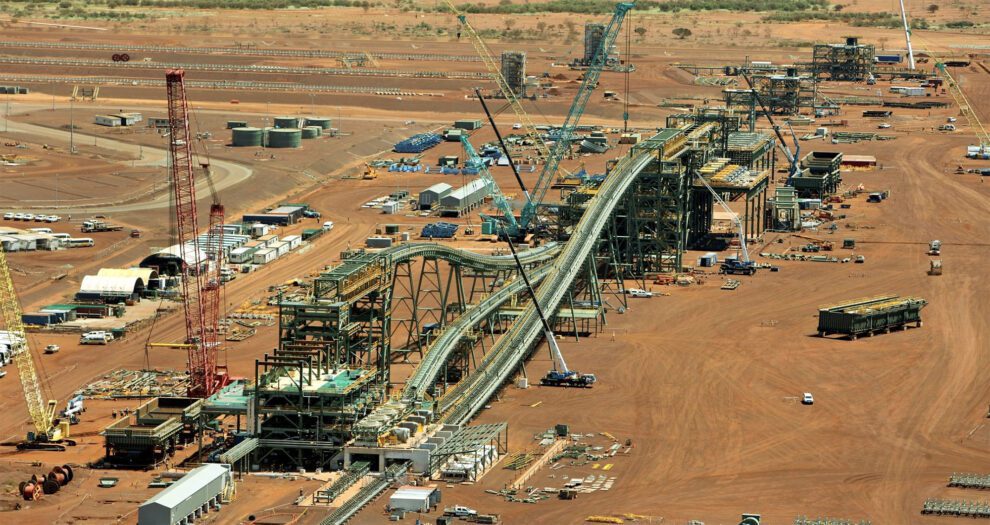 A multinational company sent more infected remote employees into isolation at a mine camp.

One of them returned a negative rapid antigen test (RAT) result after arriving to the Warrawandu Village via a commercial airline, on 9 February 2022.

Two days later she felt unwell, called in sick and was retested by the onsite nurse. The woman tested positive to the second RAT and additional polymerase chain reaction (PCR) test on February 12.

“A contractor working in BHP’s asset projects team at Warrawandu Village has returned a positive PCR result,” a company spokesperson said according to Seven West Media.

Affected employees will be confined to accommodation for a mandatory seven-day isolation period. AMSJ has learnt at least five contacts were tested and returned negative RAT results. They will be retested daily for a whole week.

More than 12 BHP employees separately isolated at the Spinifex Village, near the Yandi Mine, and other locations. A further COVID-19 case was recorded at Mining Area C in Newman, 334km south of Port Hedland.

“[They will receive a] high level of care and support,” the spokesperson said.

The employer welcomed media speculation about when the Western Australian state border will reopen.

“We look forward to seeing borders reopen and I am confident we can continue to operate safely, even as we see some disruption as the number of COVID-19 cases increases through WA,” BHP WA iron ore asset president Brandon Craig said according to Fairfax Media.

BHP recently reported nearly a 57 per cent jump in underlying profit to $9.72 billion for the six months ending on 31 December 2021 compared to the previous corresponding period. This iron ore-fuelled growth pleasantly surprised Vuma Financial analysts who thought the mining giant would only report a $8.96B underlying profit for the same period, according to Reuters.