AMSJ » 21 miners dead after roof fall in Chinese mine overnight 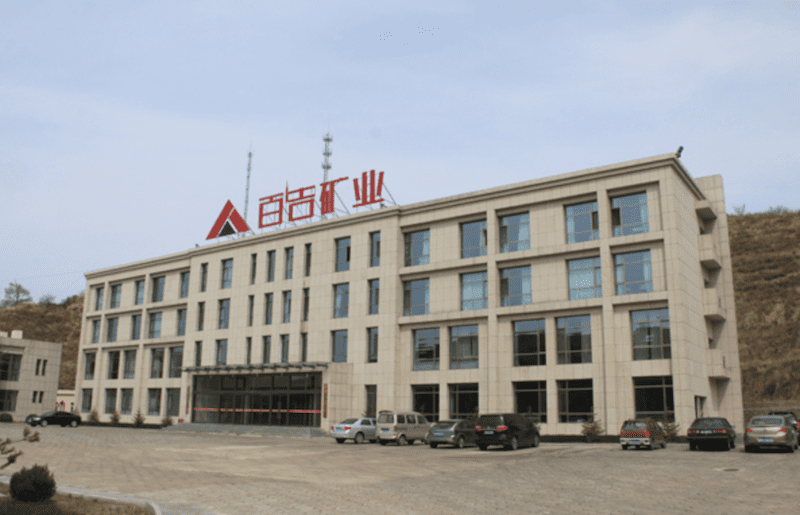 According to China sources, the incident occurred at the Bai Ji Mining Lijiagou coal mine between 4.30 – 6 pm last night. The mine is located in Shenmu City Region, Shaanxi Province in the North West part of China bordering Inner Mongolia. The mine produces around 900, 000 tonnes per annum.

87 coal mine workers were on shift at the time of the roof fall incident and a large mines rescue team was deployed to the site. The Chinese Coal Mine Rescue teams battled surface temperatures of -15 deg Celcius overnight while facilitating the rescue and recovery efforts.

China’s National Mining Safety Regulator, the State Department of Emergency Management, has dispatched a team to the incident site led by the country’s Deputy Minister and Director of the National Coal Supervision Bureau to lead the rescue, accident investigation and recovery efforts.

Mine owners and managers are traditionally imprisoned by the Regulator following coal mine disasters in China.

Shenmu city and surrounding regions of Shaanxi Province hold some of China’s richest coal reserves, however, many mining disasters have occurred in the region over recent years. Annual fatalities across China’s coal industry have substantially reduced in recent years where they peaked at approximately 7000 per year in 2005-2006.

China’s Safety Regulator announced last year it would continue to accelerate the closing of small scale coal mines with an annual production capacity of 90,000 tonnes or less and aims to reduce the death toll in coal mine accidents by more than 15 per cent by 2020, according to plans.