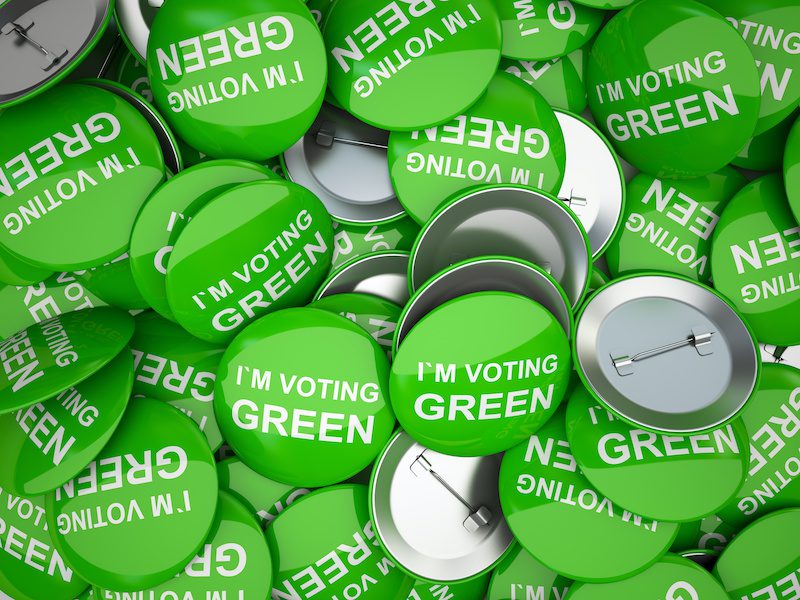 BHP has announced it has suspended membership with the mining lobby group the Queensland Resources Council. The move comes after the QRC has released a range of advertising attacking the Australian Greens political party.

The advertisements placed by the QRC encourage voters to put the Greens last, “accusing them of seeking to end mining and gas extraction in the State of Queensland”

‘If the Greens hold the balance of power after this election, their influence on the Queensland government will bring to an end the future of the mining and gas industry and the jobs of hundreds of thousands of Queenslanders who work in it,” a statement says on the QRC website.

”Jobs in fishing, forestry, tourism and farming are also at risk from the extreme policies of the Greens” the QRC claims.

In a public statement, the mining giant said “BHP has expressed to the QRC on several occasions its opposition to this advertising approach and had formally requested that it be withdrawn,” the statement said.

“Unfortunately this has not occurred.”

“BHP supports communications campaigns focused on policy issues of interest to the resources industry and the people who work in it and rely on it.

“The QRC has, over many years, made important contributions to such policy debates, however the current campaign is not consistent with that contribution. BHP has been left with no choice but to suspend its membership with immediate effect.”

South32 also concerned about attacks on political parties by QRC

South 32 has also raised concerns with the QRC stating “As with any potential misalignment between South32 and our industry associations, we have engaged with the QRC to formally raise our concerns.”

“We value the work that the QRC does to support the Queensland resource industry and the broader community, however we do not support campaigns directed at individuals or political parties,” a spokesperson said.

Macfarlane digs in on anti-green position

QRC Chief Executive Ian Macfarlane said while the QRC will continue to warn Queenslanders about the risk to jobs of voting for or preferencing the Greens right up until 6pm on election night, the Premier’s promise – ruling out a Labor-Greens alliance in government – was very welcome news for the resources sector and for Queensland.

“The Greens have made it clear they are against new mining projects and want to put an end to the existing mining and gas industry, terminate existing mining leases in the Galilee Basin and increase royalty taxes on resources, which will stop future jobs being created,” Mr Macfarlane said.

“Queensland needs the resources sector and the 372,000 jobs it supports more than ever during its recovery from COVID-19.

“The Greens want to stop jobs in our sector and others,” he said.

“We cannot afford to surrender jobs when tens of thousands of Queensland men and women are out of work and unemployment is forecast to keep rising to 9 per cent later this year.”

In a statement released today by Penny Allman-Payne, Queensland Greens Convenor said the Greens have vowed to put one nation and the LNP last.

“The Queensland Greens will put One Nation last and the LNP last on our ‘how-to-vote’ cards in every seat in Queensland, as voted by Greens members” she said.

“Further to that, following a vote by Greens members, the Queensland Greens categorically rule out any preference deal, power-sharing deal, coalition agreement, or guarantee of confidence or supply with the LNP or One Nation.”

“Because of the LNP’s commitment to job cuts, privatisation, and cuts to essential services, the Greens would never provide confidence to an LNP government.”