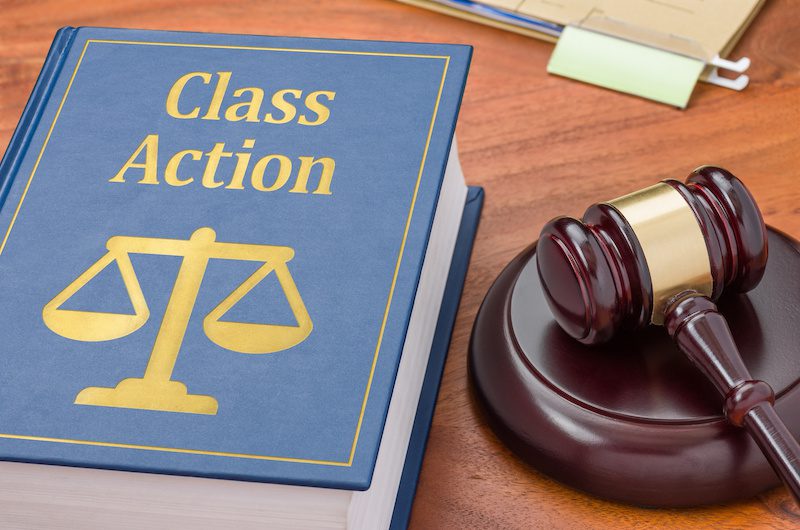 BHP has been sued for its role in the Samarco tailing dam disaster in the UK’s biggest class action for approximately $7 Billion Australian dollars.

Law firm SPG, which is representing than 200,000 Brazilian claimants, including the Catholic Church, said the company “knew of the risks” at the Samarco mine in Minas Gerais state.

The claim, which was served at Liverpool’s High Court on Tuesday, is the largest in UK legal history.

A BHP media release confirmed in a statement that BHP Group Limited and BHP Group Plc have been served with legal proceedings filed in the Business and Property Courts of Liverpool, England and that it intends to defend the claim.

Tom Goodhead, partner at SPG, said: “The repeated warnings and recommendations of dam safety experts were acted upon too slowly, or sidestepped entirely.

“Driven by concern for declining revenues amidst the falling market price of iron ore, the company took risks, increased production and turned a blind eye to dangers that ultimately claimed lives and destroyed communities.”

Mr Goodhead added “BHP was woefully negligent in its duty of care and the damages sought are entirely commensurate with the devastation the company has wrought upon the people of Minas Gerais, [the state of] Espirito Santo and Brazil.”

The Samarco Joint Venture between BHP and Vale have previously been fined in Brazil and paid substantial multi-million dollar settlements for compensation and remediation programmes.

BHP recently settled a class action by US investors over the tailings dam disaster and continues to battle an Australian shareholder legal action.