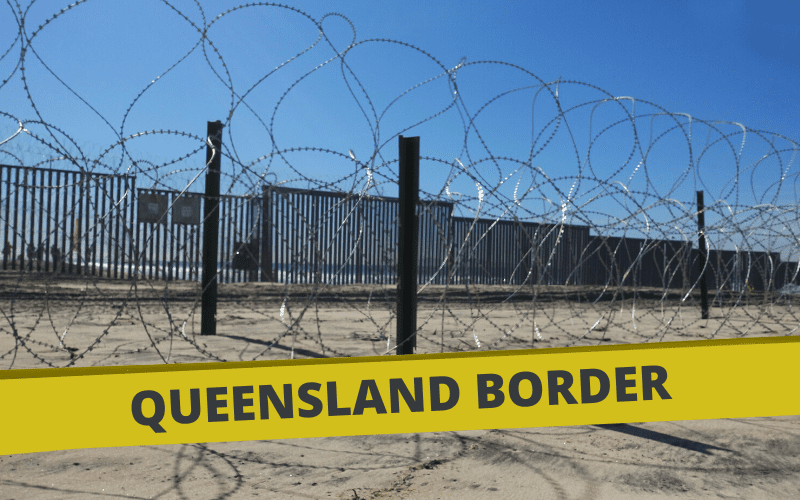 Only critical interstate fly-in-fly-out mine workers will be allowed into Queensland to protect remote and regional communities and local mine workforces.

Mines Minister Dr Anthony Lynham today announced that Queensland would close its borders from midnight Saturday to interstate FIFO workers unless they were critical to a project’s operations.

“As all resources ministers around the country have said, the resources sector is essential to maintaining a strong Australian economy,” he said.

“It is critical that we move now to prevent people who may have been exposed to the virus bringing it to Queensland.

“Queensland has no known cases in our remote regional communities, and restricting these workers from entering the State will remove a possible transmission route.

“Exempting critical people will ensure that resources projects can continue to produce the mineral and energy resources we need,” Dr Lynham said.

“Most importantly, these critical people will ensure projects operate safely for the workers on site.”

The changes do not affect FIFO or DIDO workers travelling from within Queensland.

Dr Lynham said most of Queensland’s resources companies had already stepped up their procedures in response to the pandemic.

“Government has been working with industry for some time on protective measures,” he said.

The Chief Health Officer has already sought extra precautions in camps and those on the move, whether FIFO or drive-In, drive-out (DIDO).