4.5 million litres of slurry poured into a lake in the Cariboo region of British Columbia, Canada last Monday when the wall of a tailings pond at  the Mount Polley mine partially collapsed.

The tailing pond covers four square kilometres and was virtually empty at the time of the breach according to Brian Kynoch, President of Imperial Metals, owners of the Mount Polley copper and gold mine.

The contaminated slurry reportedly ‘carried felled trees, mud and debris and “scoured away the banks” of Hazeltine Creek which flows out of Polley Lake and continued into the nearby Quesnel Lake.’

The spill caused Polley Lake to rise by 1.5 metres and has been called  one of the largest environmental disasters in modern Canadian history.


However the disaster may have been avoided had the company listened to concerns raised by engineers that designed the containment system, Knight Piésold Consulting said.

In a statement posted Friday, the Vancouver-based company claims its professionals had warned mine owners in February 2011 that the storage pond was “getting large.”

The original engineering done by Knight Piésold Ltd. accommodated a significantly lower water volume than the tailings storage facility reportedly held at the time of the breach.

“The original engineering done by Knight Piésold Ltd. accommodated a significantly lower water volume than the tailings storage facility reportedly held at the time of the breach,” it said.

The firm, which also posted the 2011 letter to Imperial Metals, states that it highlighted at the time how important it was for them to monitor and operate properly such tailings “to prevent problems in the future.”

Gerald MacBurney, a former foreman who worked on the tailings pond, told CBC News TV last week he had warned of a disaster in the making for two years.  According to MacBurney, management kept building the dam higher and disregarded his requirements to shore up the dam with enough rock to make it safe. 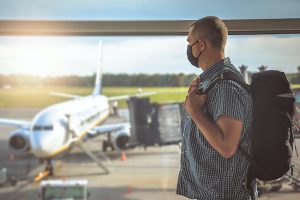 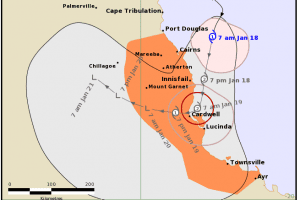 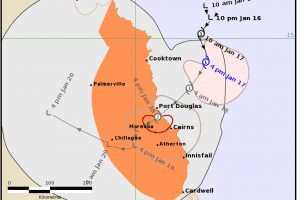 Light vehicle accident at an open cut coal mine