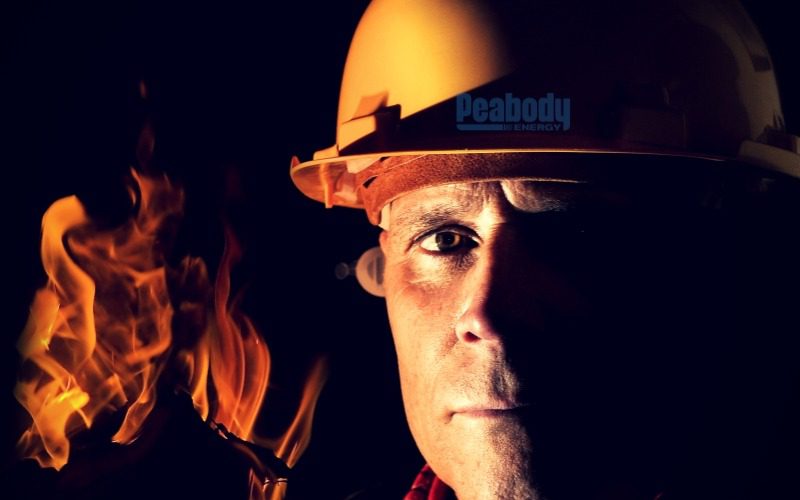 BREAKING NEWS: An underground mine fire is reportedly increasing in intensity at the North Goonyella Mine near Moranbah and an explosion is highly possible. Unofficial reports tonight say that there is a high probability of the fire growing and an explosion is highly probable based on existing gas analysis data. The North Goonyella Mine has been prone to heatings and spontaneous combustion events for some years and a range of recovery actions have been taken several times in the past.

A team of disaster management experts including the Queensland Mines Inspectorate, Professor David Cliff (University of Queensland – Mine Fire Expert), gas chemists and Union Officials have been monitoring the potential of a serious explosion.

Unconfirmed reports say that the mine was sealed with an automated dozer and that it may be six months at least before the mine is re-openned. If the mine was to explode then a recovery may be unlikely. AMSJ have also been advised that all contractors at the site have been stood down.

Peabody Energy have advised that site based officials observed dark smoke coming from the vent shaft indicating a high probability of an underground fire. Staff were withdrawn from mining operations earlier this month however today an exclusion zone has been established in preparation for an explosion in the mine.

Mackay’s Daily Mercury has reported that Isaac Regional Council have confirmed the Local Disaster Management Group (LDMG) have taken action after residents noticed an “unpleasant odour” from the mine.

The site, which employs around 230 staff, recently announced that the met coal operation would be extended until 2026. Peabody also announced that it had ordered a new Caterpillar longwall including roof support, face conveyor for a 300m face, shearer and beam stage loader for site. The system was due to be installed in 2019.

This afternoon the Queensland Mines Inspectorate also confirmed the situation in a safety bulletin below:

On 1 September 2018, Peabody Energy, operator of North Goonyella coal mine made a safety-based decision to remove all personnel from the underground mine. This was in response to elevated gas readings at the location of the longwall block that it had recently been mining.

Between 2 and 26 September Peabody made attempts to manage suspected heating of coal, to enable re-entry to the mine and continue mining operations.

On 27 September, smoke was observed rising from the main exhaust fan. This indicates combustion of coal underground.

As at 28 September, smoke continues to be emitted from the underground workings.