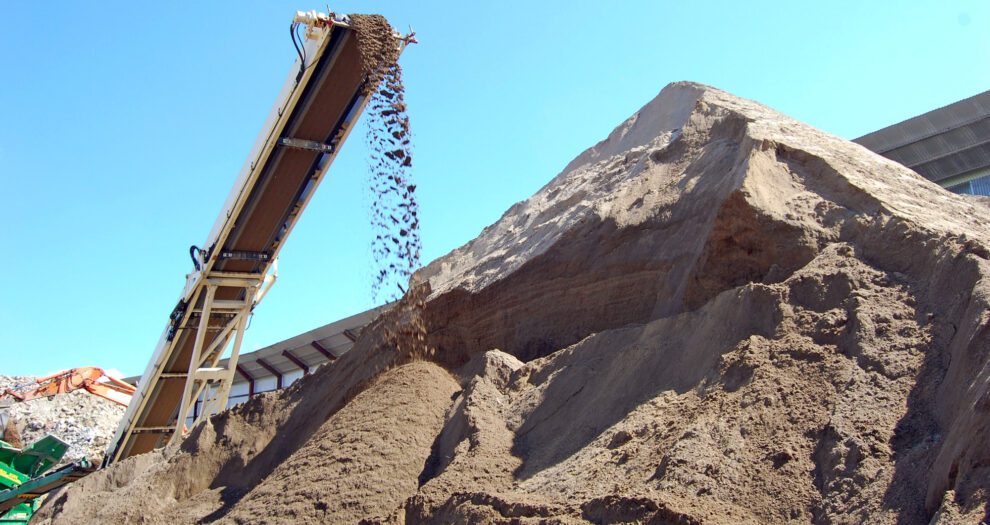 Resource Recovery Solutions (RRS) successfully appealed a recent sentence over a labour hire worker whose arm became amputated. The company will only need to pay almost 70 per cent of the previous penalty for not complying with an improvement notice from WorkSafe, and gross negligence in failing to provide and maintain a safe work environment.

A picker’s arm became caught in the crush point between a conveyor belt and roller while manually removing objects, and clearing blockages or jams, back in 2016.

The belt restarted after the victim reached in to remove a rock that was dragged into the crush point. There was neither guarding around belt crush points, nor a lockout tag out procedure to isolate moving parts when clearing blockages.

RRS was originally ordered to pay $330,000 in November 2020. However, the amount payable was reduced to just $230,000 after the gross negligence decision was set aside and improvement notice ruled invalid during December 2021.

The Western Australian Department of Mines, Industry Regulation and Safety convinced WorkSafe the employer should still have to pay a hefty price for the workplace injury due to its “questionable” safety history.

“The company had a long history of flouting workplace safety laws [and] another worker at this plant was killed in 2013 when an overloaded roof panel collapsed and crushed him,” WorkSafe commissioner Darren Kavanagh said in a public statement.

“WorkSafe inspectors visited the workplace and found that numerous conveyor belts were not guarded. They were reassured that the plant was fully automated and workers were not present when the plant was running.”

Two years later a different worker suffered a broken arm when he was dragged into a moving and unguarded conveyor belt.

“This disregard for worker safety is the precise reason we have workplace safety laws, and this case should send a strong warning to all employers to protect the safety of their workers,” Kavanagh said.

RRS director Salvatore Tomo Mangione pleaded guilty to the amended charges and will be sentenced in June 2022.