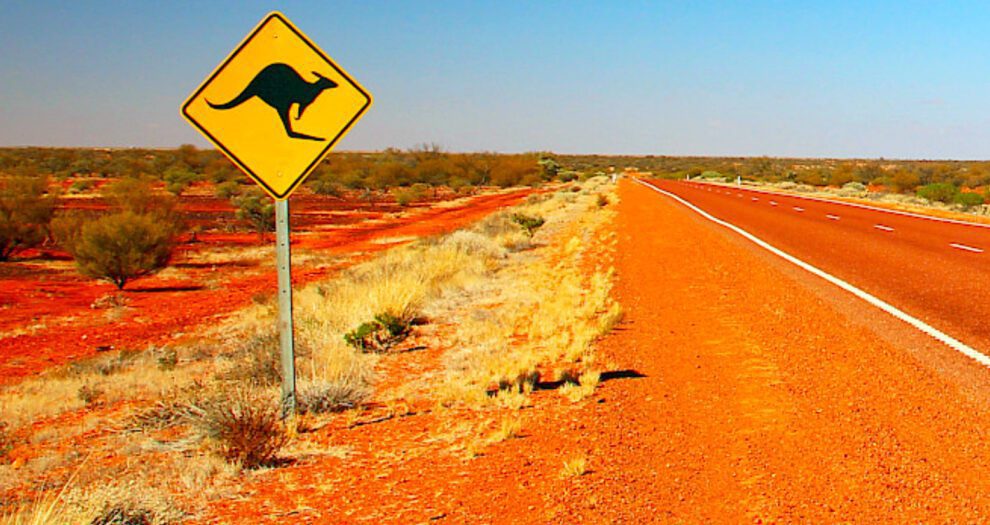 Authorities located and saved two resources employees without the means to return to their work site.

Fortunately, the pair remained with their vehicles and lit a fire. Colleagues also shared photos of the pair’s missing vehicles and last known locations on social media. This helped the Western Australia Police Force’s air search crew locate them.

“Those two miners that went missing last week, they did the right thing. They stayed with their car [and] their company did some great stuff getting the message out there,” Goldfields-Esperance acting inspector Russell Hurst said according to Seven West Media.

“It is so helpful with all those extra eyes out there looking while they are on the road.”

Hurst believes wandering off could have cost the pair’s lives, especially if they had inadequate shelter, food and water.

“If you get lost or you get bogged … just stay with your vehicle – do not walk off. A lot of times we find that people who walk off they get lost [and] they get disorientated,” he said according to the broadcaster.

“Wandering off from your vehicle, it can become tragic and there has certainly been instances in the Goldfields [region] where people have wandered off from their car and it has not ended well.”