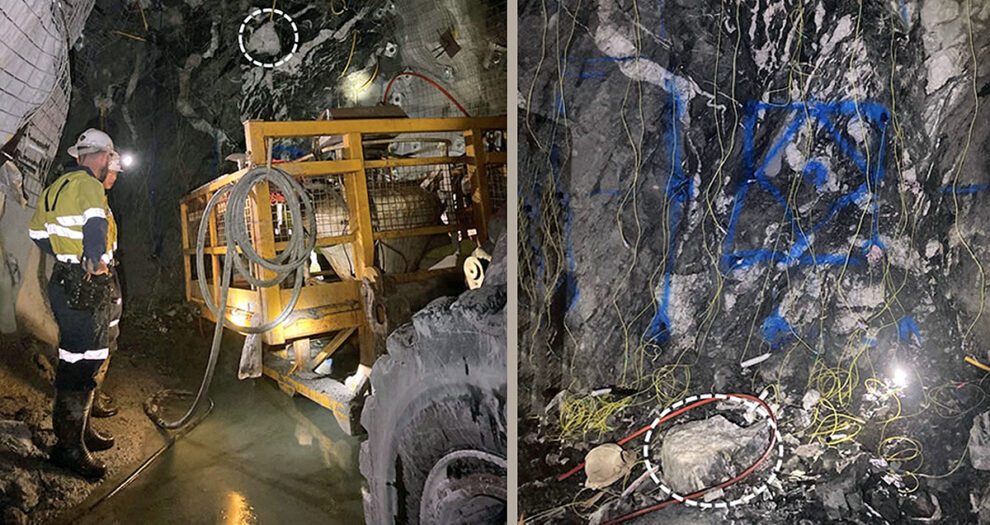 A blasting worker recently became hospitalised after multiple rocks fell about 3.5 metres from the development face and struck him on the head.

Although the victim wore a hard hat his shoulder and neck injuries were so severe, he was transported to a nearby hospital for emergency treatment.

WorkSafe Victoria later found several rocks within the drop zone had an accumulated weight exceeding 80kg. Investigators concluded the victim stood too close to the development heading face while loading explosives into drill holes. His colleague, who safely operated a pneumatic trigger several metres away, was unharmed.

“The development drive was fully ground supported up to the face through a combination of shotcrete, mesh, spilling bars, friction bolts and mechanical lock bolts,” WorkSafe said in a public statement.

“The face had been mechanically scaled by a jumbo drill post face drilling and manually checked scaled prior to charging. Approximately 75 per cent of the face was charged ‘top down’.”

The authority made the following recommendations: 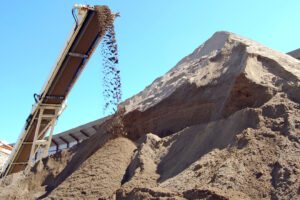