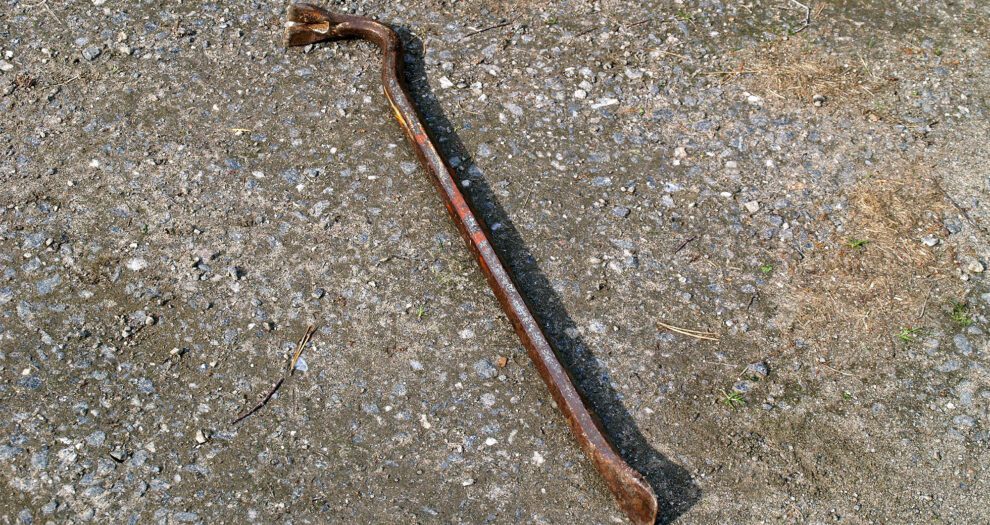 Workplace Health and Safety Queensland (WHSQ) accused the defendant of using multiple wrecking bars, and his utility vehicle, to relocate a combined 45 sqm of asbestos back in 2019. Investigators claimed he failed to seal the work site and his vehicle, allowing carcinogens to be released in an “uncontrolled manner”.

“The defendant and his assistant used implements including wrecking bars to remove asbestos …. causing the release of airborne asbestos into the atmosphere. The defendant and his assistant then loaded the removed asbestos waste directly into the tray of a ute without otherwise sealing or containing the waste,” the Office of the Work Health and Safety Prosecutor (OWHSP) said in a public statement.

The prosecution also claimed the defendant was unqualified to perform the high-risk work.

“The defendant did not have the required Queensland licence permitting him to remove that quantity of asbestos containing material. The defendant however held himself out … to be a qualified asbestos removalist by providing a foreign certificate in asbestos removal,” OWHSP said.

The defendant pleaded guilty to all offences, and Magistrate Suzette Coates handed him a $3000 fine without recording conviction. He was also ordered to pay $365 in asbestos testing and court fees.

“Coates acknowledged the well-documented nature of the risks associated with asbestos and the legislative intention of the offence provisions being to reduce those risks. Her Honour also had regard to the defendant’s early guilty plea, absence of criminal history and otherwise good character,” OWSHP said.

AMSJ can reveal the maximum penalty is $7500.