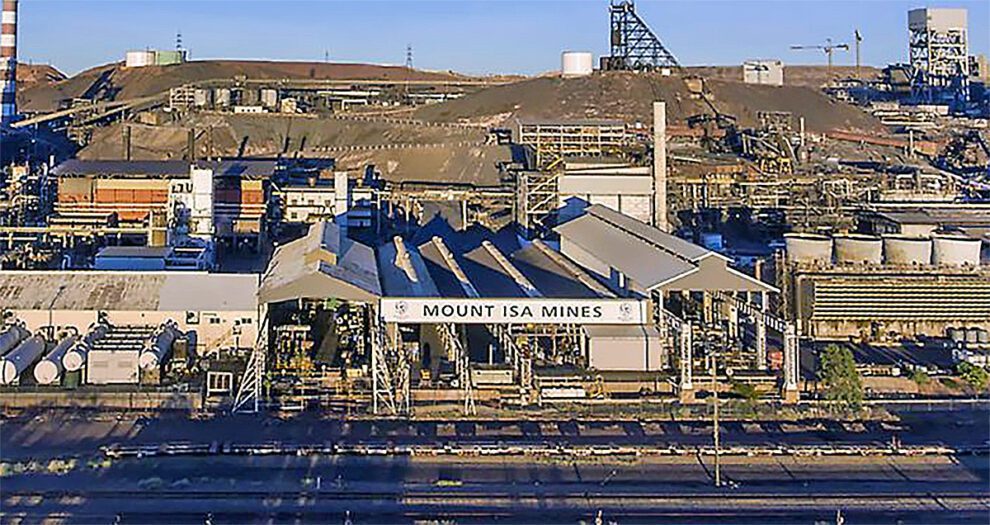 A multinational resources company was sued for allegedly damaging a vital human organ in northwest Queensland.

Sharnelle Seeto wants $5 million in compensation because her teenage daughter Bethany suffered lead poisoning back in 2007. The mother claims the then toddler had 27.4 micrograms of lead per decilitre in her blood within the first year of living in Mount Isa. This was 174 per cent above the 10 micrograms that can cause intellectual and behavioural difficulties in children less than 5 years-old.

Seeto believes Glencore had a duty of care to inform Mount Isa residents about the dangers of lead poisoning from smelting and mining activities.

Although the proponent and previous owners claim the high lead levels are due to “natural mineralisation” of parched soil, William Forster Chambers barrister Gerard Mullins claimed Glencore and Mount Isa City Council already knew there was a risk of lead poisoning among children.

Mullins backed this statement with a 1993 Glencore staff information pack entitled “What every worker should know about lead”, and a 1998 confidential report on Mount Isa Mines’ “higher and more frequent” levels of lead in the environment.

“The best guide [for] IQ in children is speech development,” he said according to News Limited.

The family eventually moved to Kippa-Ring in the Moreton Bay region. The parents reiterated an assessment from occupational therapist Stephen Hoey that Bethany will require daily care for the rest of her life. The child regularly eats dirt.