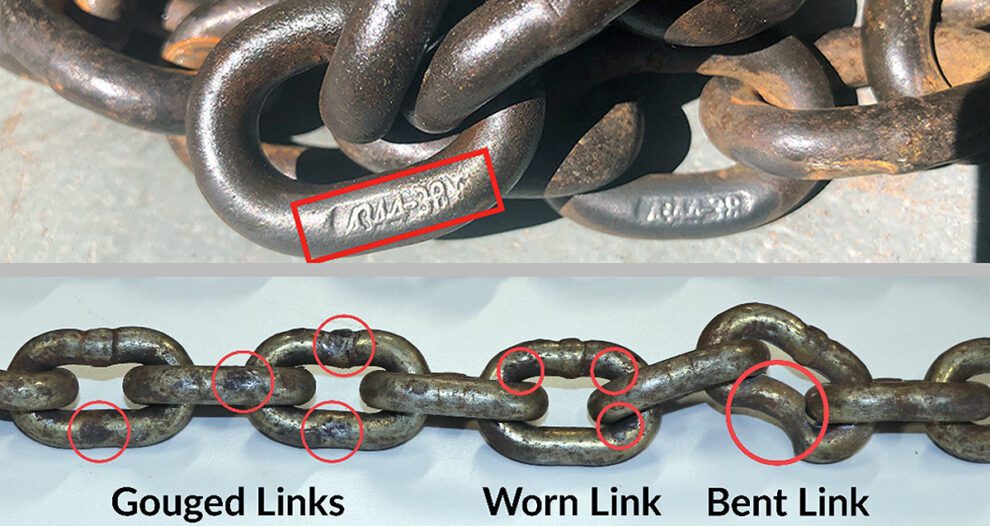 A mining construction company will answer allegations management is responsible for a workplace death.

A Kalidonis Group executive is charged with industrial manslaughter over the 2020 death of an employee who was fatally struck by an flying chain back in March 2020.

The excavator operator in question had tried to tow another excavator that broke down. A chain was attached to the chassis of the inoperable machine and quick-clamp on the tow vehicle. However, the chain failed to support the 36 tonne mass and broke, recoiled then struck the victim while seated in the excavator cabin. The 50-year-old died shortly after.

If the NT WorkSafe wins Kalidonis NT sole director Theofilos Kalidonis could be fined up to $10,205,000 for industrial manslaughter, up to $3 million for reckless conduct, and up to $1.5M for failing to comply with a health and safety duty.

The matter is scheduled to be heard at Darwin Local Court on 10 May 2022.

The employer was previously charged with a different workplace death eight days prior. If the regulator wins that case, Kalidonis could also be fined up to $600,000 and/or face five years in prison for reckless conduct, as well as up to $300,000 for failing to comply with a health and safety duty.