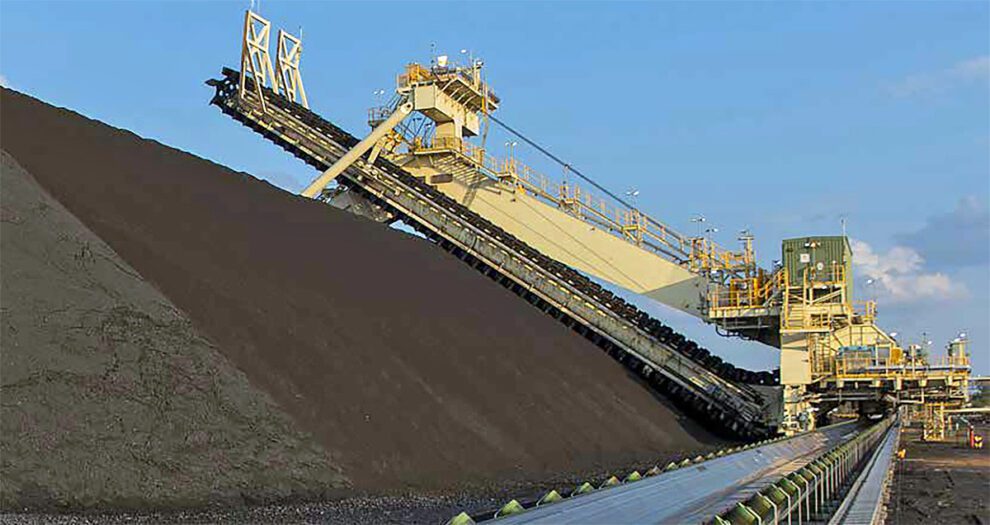 Anglo American’s top leaders are widely expected to pay for Gavin Feltwell’s fatality at the Moranbah North Coal Mine, 211km southwest of Mackay.

Feltwell suffered a severe head injury while working with Mastermyne coworkers to move an old piece of equipment in a roadway on March 25 at about 10pm. Emergency services attended the site but the 59-year-old’s wounds were too critical and he passed away shortly after.

The proponent revealed executive remuneration is linked to the number of workplace deaths at mining operations. Bonuses have already been reduced following a 2021 workplace fatality at the Quellaveco Project in Peru. The same principle could apply to the Moranbah North “lifting incident”.

“The current approach of discretionary reductions to annual bonus outcomes remains the most appropriate for Anglo American. The reduction will be determined taking into consideration all relevant facts and circumstances, including the number of fatalities, the cause of such fatalities, any repeat failures in safety and the number of high potential incidents,” the company said in its latest integrated annual report.

“For the 2021 bonus, the committee determined it is appropriate that executive director bonus outcomes be reduced by 3.5 per cent to reflect the one fatality, recognising the collective responsibility of the executive directors when failures in safety result in a fatality within the organisation.”

The following executives had their incentives slashed:

There is potential for the same business leaders to receive an even larger pay cut, following Feltwell’s death. The maximum annual bonus is calculated as 210 per cent of the base salary according to the report.

“In order to recognise the progress we have made and the importance of a zero-harm culture, future reductions to variable pay are likely to be more significant in terms of quantum than previously implemented,” the document said.

Anglo’s report indicates workers could have died on the job due to operational leaders, employees and contractors failing to apply safety rules. It also suggested there was “poor hazard identification and control” including “non-compliance with critical controls”.

The company is likely to implement safety improvement plans too. These focus on effectively managing “critical controls” needed for reducing significant safety risks, learning from high potential incidents and hazards, embedding a safety culture, leadership engagement and accountability according to the document.

“We have also made the decision to suspend operations across all our sites to commence Stop for Safety sessions, focusing on applying critical controls and risk management – including during lifting activities and ensuring we are always maintaining chronic unease. These sessions will continue to be held with ongoing crews in the coming days,” Australia CEO Tyler Mitchelson said in a public statement.

“We are devastated by the loss of one of our colleagues at Moranbah North Mine, and our thoughts are with their family and friends. Our focus is on supporting our colleague’s family and all those involved in the tragic incident … [and] we extend our sincere gratitude to our first responders at Moranbah North, who have done an incredible job in a difficult situation, as well as local emergency services.”

The ceremony also held a minute of silence on March 26 at 6pm. Workmates, friends and other bystanders hugged and comforted each other as the sun set.

“Our hearts break all over again,” Baker said on Facebook. “When times are tough our community comes together to support our each other; it is what we do; it is who we are as mining communities.”

Mastermyne parent company Metarock is “deeply saddened” by the tragedy.

“Our immediate thoughts are with the family, friends and workmates of our colleague following this accident. We will continue to provide every support to the family and our teams as we all work through this tragic event,” managing director Tony Caruso said according to Fairfax Media.

The Construction, Forestry, Maritime, Mining and Energy Union (CFMEU) confirmed its own safety inspectors are already conducting independent investigations at the mine site.

“We will make sure no stone is left unturned in understanding what has occurred, and demand the necessary changes to ensure it does not happen again,” CFMEU Queensland district president Stephen Smyth said in a public statement.