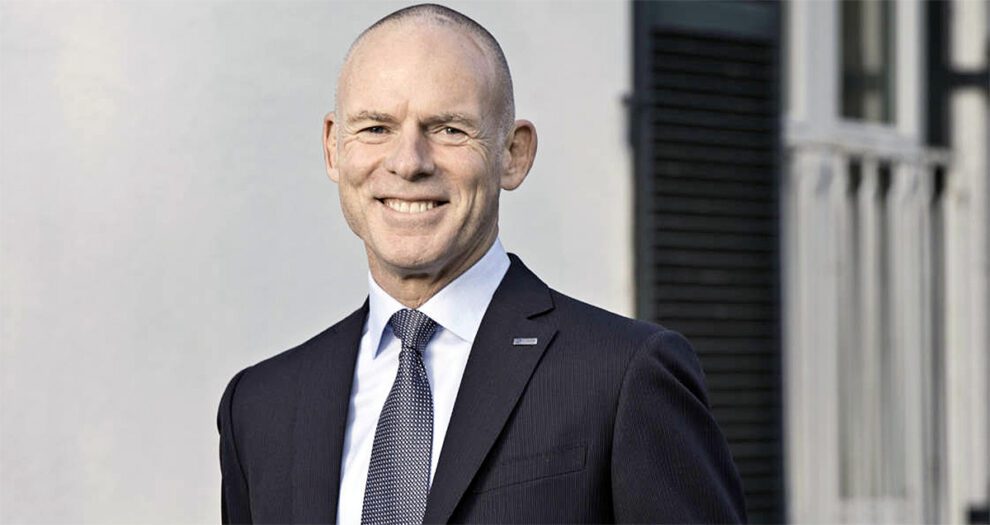 A multinational resources company leader became at risk of harm and injury because he kept asking for more money, an insider revealed.

BHP was so concerned about former CEO Marius Kloppers’ personal safety the mining giant arranged security around the clock at his private residence.

“We lifted our security concentration [and] there were people around his home, and there was always someone close by his side,” former BHP chairman Don Argus said according to Fairfax Media.

“His safety was not as secure as it should have been at that time and we had to keep a very close eye on where he went, and who he went with – and what happened.”

These strict measures were in force between 2007 and 2008, around the time Britain’s Secret Intelligence Service (also known as MI6) identified the employer as a possible “target” of Chinese Communist Party (CCP) “ambition” and “post-global financial crisis collapse”. Agencies from the Australia, Germany and the United States were also understood to be monitoring the proponent at the time.

“The Chinese had a habit of hitting themselves in the foot by trying to manipulate markets and Marius kept at it, and he had to do it on his own.”

In 2013 Andrew McKenzie replaced Kloppers, who is now understood to be reclusively living in Portugal. Kloppers did not immediately respond to media enquiries at the time of publication.