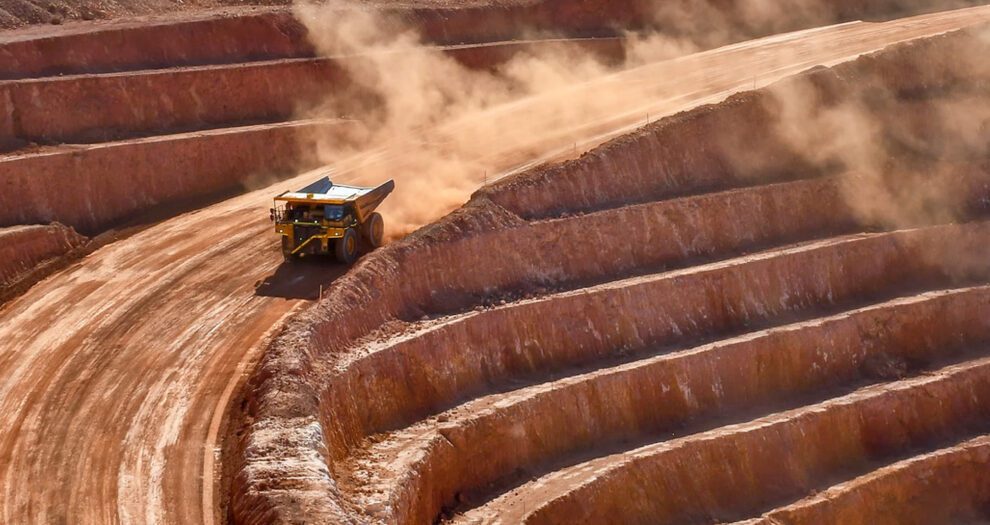 Authorities shared grim news that workplace accidents are rising and some incidents were so severe they claimed the lives of relatively young workers.

Most of the below cases were compiled from the state Department of Mines, Industry Regulation and Safety’s latest accident and injury statistics:

A haul truck fatally struck underground operator Paige Counsell at Westgold Resources’ Big Bell Mine, 452km northeast of Geraldton. Workers told AMSJ the 25-year-old’s injuries were so severe she passed away within six hours of the incident.

Bogger operator Michael Benjamin Johnson died after falling from height at Saracen Minerals’ Whirling Dervish mine, 123km northeast of Kalgoorlie-Boulder. The proponent previously confirmed the 38-year-old died from injuries sustained while his underground loader plummeted over an open stope.

A drill offsider separately suffered a 20cm-long arm laceration while loading a rod onto the drill mast at an undisclosed underground mine. When the worker tried to untangle a rotary hose, the driller raised the drill head and accidentally struck the offsider on the arm. The victim received emergency medical treatment.

A boilermaker’s finger became crushed and partially amputated after trying to fit a sole plate under a wheel loader bucket at an open pit workshop. Even though a colleague assisted they still lost control of the plate while lowering it to the ground. The plate fell onto the victim.

A major heavy vehicle accident landed its driver in hospital, suffering from pain in the upper body and right leg. The empty haul truck had travelled down a two-lane ramp at an open pit when the vehicle swung wide and turned around a left-hand switchback. As it pulled back into the left lane, the truck continued to veer until it made contact with the highwall. The front left tyre rode up the highwall and the truck rolled onto its side.

Paramedics urgently treated one open-pit worker’s head, which became lacerated from opening a transport crate containing a windscreen. When he removed the top of the crate, the windscreen fell forwards off the flat-top trailer and knocked him to the ground. The worker’s head struck an adjacent vehicle, knocking him unconscious.

An underground charge-up operator’s arms and head became lacerated while inspecting burn holes at the face. A rock fell from the face above and struck him on the head and arms. He was treated for lacerations and a fractured arm.

Sprains or strains represented the most frequent type of underground injury (42 per cent), followed by fractures (32 per cent) and lacerations (6 per cent). It was a similar case for surface injuries with the addition of chemical or fumes (5 per cent).

The most common areas for underground serious injuries included production and development (66 per cent), and both underground access and haulage ways (22 per cent).