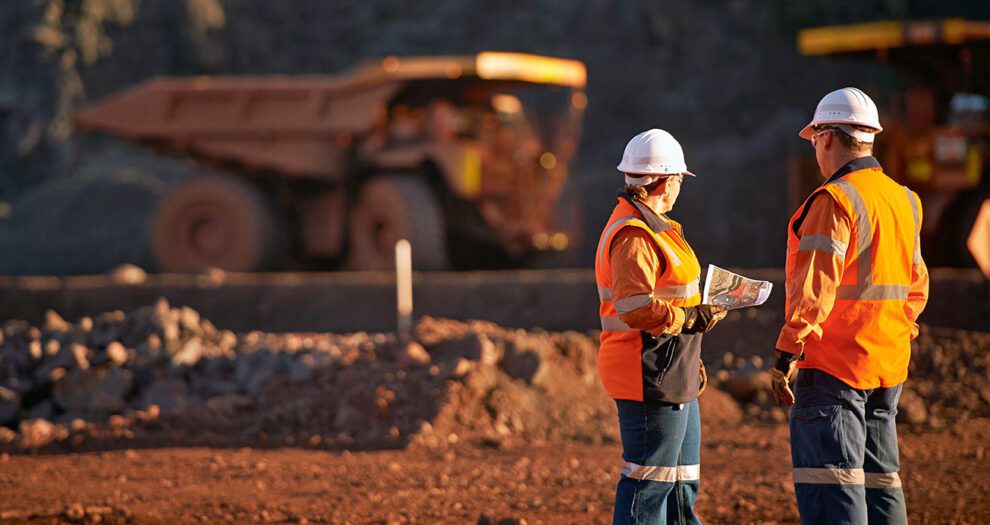 BHP’s EthicsPoint reporting tool is not as transparent and independent as it is touted to be. This is the disturbing conclusion a former trainer assessor mobile equipment maintenance reached.

Kerin Collins spent three years working for the mining giant and was deeply disappointed with the tool’s handling of allegedly unethical, illegal or non-compliant workplace behaviour. She claims her anonymous criticism was not handled by a truly independent investigator even though she clearly asked for one.

“Initially, it just went back to my own leadership team. I felt this put me in jeopardy as then the leadership team knew I did not trust them. Eventually it was given to an ‘independent internal investigator’, which was [actually] a BHP human resources person,” she said in her submission to the WA inquiry into sexual harassment against women in the FIFO mining industry.

“I find it very disappointing that an internal complaints system, entirely controlled by BHP would be branded with ‘ethics’ and spruiked as ‘independent’ simply because the data gets entered into a hosted website and … [goes] straight into the hands of BHP’s internal complaint system which, again, is confidential so nobody can hear your screams when you are being treated like s–t.”

Collins claims her decision to confidentially use the EthicsPoint tool prevented her from making a formal complaint about her supervisors.

“At this point you are in a big confidential mess and no one can see in, and you cannot speak out because it is all confidential – and that is it. You are in the jaws of the mining beast with nothing to keep them honest,” she said in the document.

The complainant also alleged she received no detailed feedback about the outcome of her feedback.

“On one complaint the update stated, ‘This matter has been investigated and is now considered closed.’ I enquired as to what happened and the feedback stated, ‘Outcomes are confidential, we believe we have the right controls in place,” she said.

She urged her former employer to shift the entire portal to a more neutral government organisation.

“BHP, if you are as ethical as you claim to be, why don’t you relocate the contents of your EthicsPoint complaint system to the Department of Mines Industry Regulation and Safety and let them see your charter values hard at work?” she said.

The remarks came about three years after then CEO Andrew Mackenzie ordered all BHP employees to enter complaints into the EthicsPoint system.

“All complaints received by line leaders and people managers must be entered into the complaint system immediately,” Collins recalled.

“If you think you have been treated poorly because you raised an EthicsPoint complaint, you can enter the complaint yourself or you can go to your leadership team, and they will enter it into EthicsPoint for you – and it will go to the BHP ethics team for triage. You may get a different investigator but it is [still] their choice.”

CORRECTION: AMSJ originally published this story with a photo depicting one BHP worker. The worker in question had no connection with the inquiry or topics discussed in the article. AMSJ regrets the error.