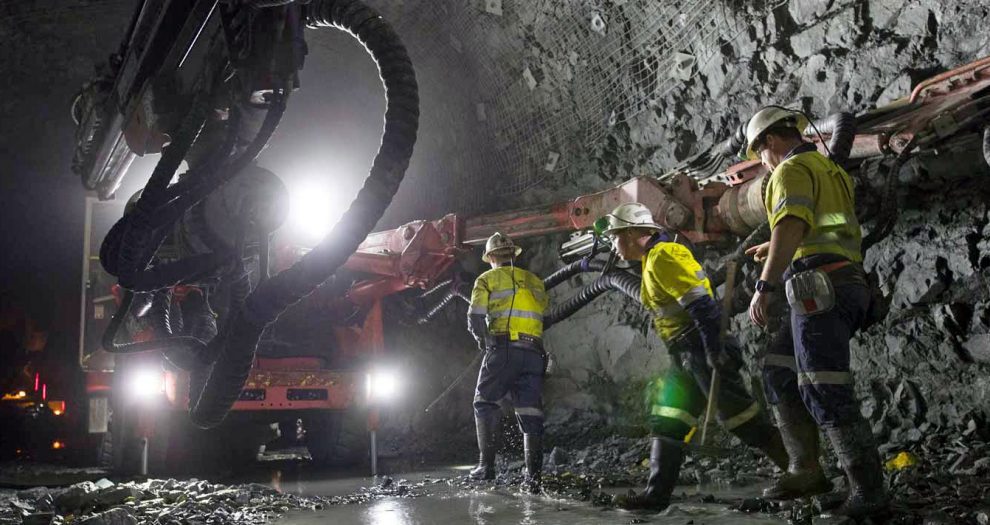 A modern resources company postponed one of its underground operations after a worker died.

South Australia Police confirmed emergency services arrived at the scene to find a 43-year-old man with life-threatening injuries. He died shortly after.

The proponent temporarily suspended operations and both the State Department of Energy and Mining and SafeWork SA decided to let work resume the following day.