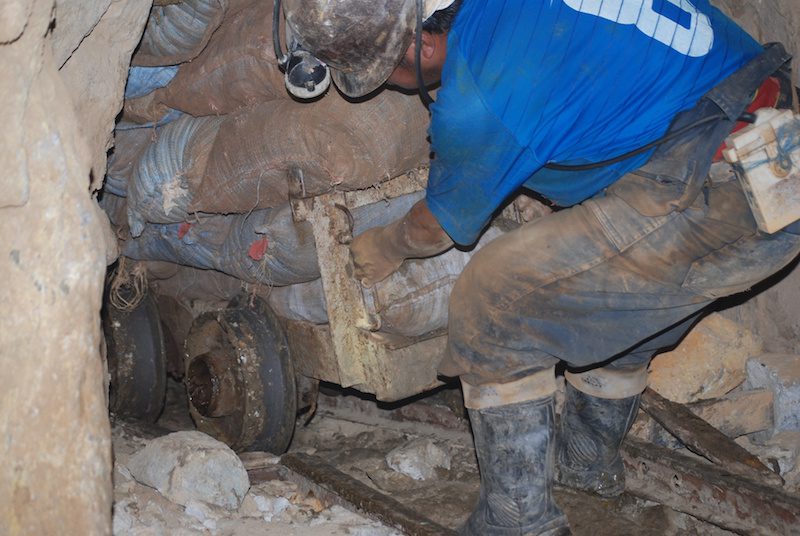 In another China mining disaster, five workers were killed while another remained trapped in a coal mine accident in east China’s Fujian Province, local authorities said on Saturday.

The accident occurred Friday at a coal mine in Yongding District in the city of Longyan, the district’s publicity department said, without elaborating on what kind of accident it was.

Nine people were working underground when the accident took place.

Five have been confirmed dead, one injured and two others were lifted to safety, state-run Xinhua news agency reported.

The search operation to rescue the trapped miner is on.

The coal mine owner has been taken into custody. An investigation into the cause of the accident is underway, the report said

China has made substantial improvements in fatality rates in recent years, yet accidents still plague the nation’s industry. China mining disaster s occur frequently but official fatality rates are around 300 per annum.