AMSJ » Mine safety benchmark report highlights more must be done 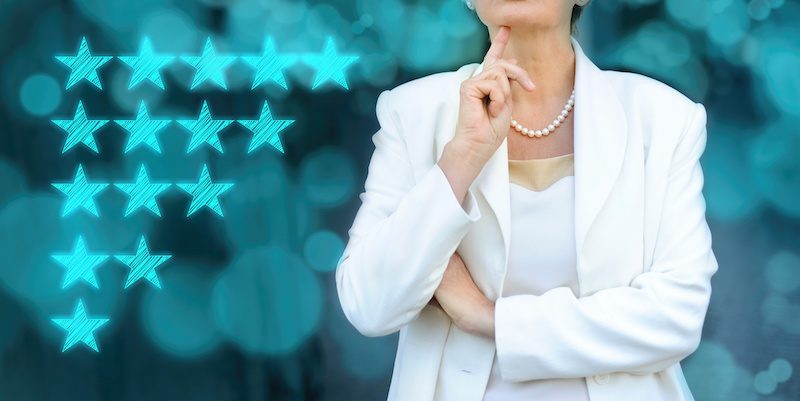 A global mine safety benchmark report has revealed significant opportunities for safety improvement across the world’s leading miners.

The International Council on Mining & Metals has released a mine safety benchmark report on its’ 2018 safety performance. The report confirmed that there were 50 fatalities across its company members in 2018. The numbers reveal a concerning trend for the industry…that safety performance is beginning to plateau.

Mining giant Glencore topped the ICMM benchmark fatality list with 13 confirmed fatal incidents in the 2018 year. Other poor performers in respect of the total number of fatalities were Newmont (7 fatalities), Anglo American (5 fatalities) and Codelco at (4 fatalities).

ICMM’s report has revealed that 15 mine workers died from mobile equipment-related hazards in 2018. Fall of ground claimed the lives of 9 miners and falling objects (excluding fall of ground) claimed 7 miners lives. Other fatality related hazards highlighted by the report included work at height, energy and isolation, explosions and fires, confined spaces and irrespirable atmospheres, structural failures.

The report highlighted an increase in the number of hours that mining companies worked during the period. But concern has been raised in respect of the ICMM seeking to contrast fatalities as a percentage of hours worked. A mining union representative told AMSJ that “a fatality is a fatality irrespective of the hours worked. Using hours worked as a measure to justify a reduction in fatality rates is disrespecting of the deceased workers.’

The ICMM says “This (the fatality rate) is viewed against a background of a 16 per cent increase in the total hours worked by companies and an overall decrease in the number of incidents that resulted in a fatality. “

Transparency in mine safety welcomed

While the report focuses on negative mine safety events, the ICMM’s disclosure approach is welcoming to mine workers across the industry. The past lack of transparency across many mining organisation’s in respect of fatality rates has been an on-going concern for mine workers. ICMM member organisations are laying it on the table in respect of important mining data.

In the wake of Vale’s Brumadinho disaster where more than 240 personnel have lost their lives, investors are calling for increased ethics and transparency on mining safety.

The Bishop of Birmingham, Rt Revd David Urquhart, a member of the Board of Governors of the Church Commissioners, said; “We hope that our proposal will help put an end to the tragic type of event that has occurred in Brazil.

Following the three days of official mourning, our prayers continue to be with the families, workers and communities that have lost someone or are still searching. Having visited mines many times, I know how closely knitted these communities are and how acutely the pain will be felt” he said.

Ethical shareholder’s don’t want fatalities from the companies they invest in. They certainly don’t want to see their funds being used to effect suffering on communities or individuals and will seek to further clamp down on safety benchmark reports.

The Church of England Fund and other (who hold more than 1 trillion Euro in investment funds) say that ‘all reporting should be made public through an accessible database that communities, governments, civil society and investors can access. ‘

There’s positive’s in ICMM’s safety benchmark report and it has demonstrated a commitment to transparency but there’s plenty of opportunities to improve the metrics used. It is unlikely that the report will reflect debilitating illnesses or conditions that affect mine workers post-retirement. It also fails to quantify the social cost of the fatality and injury-related events to the communities affected.

With investor pressure on mining safety performance, we may well see new metrics (beyond fatalities) come about in the very near future.