AMSJ » Mine worker killed at WA copper mine 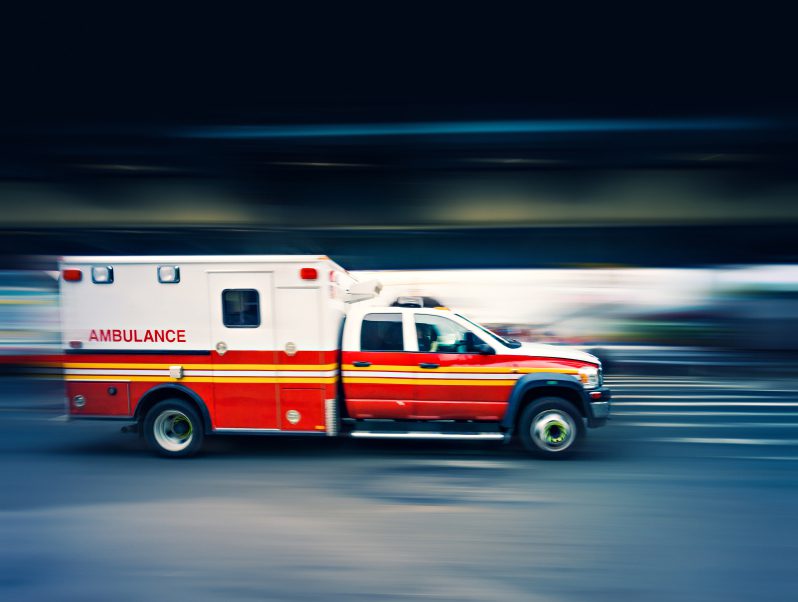 A mine worker has been killed after an incident at Aditya Birla’s Nifty copper mine on Monday afternoon.

The 46-year-old contractor died while transporting rock and ore at a copper mine in Western Australia’s Pilbara region.

The worker, a machine operator at Aditya Birla Mineral’s Nifty mine, located 350km east of Port Hedland, died from injuries sustained from the incident.

Operation at the mine was immediately suspended temporarily.

WA department of Mines and Petroleum inspectors, as well as police, are investigating the incident.

UPDATE, 1.30PM: Aditya Birla Minerals Limited has released a statement confirming the man, a bogger operator, was working in the underground mine when the accident occurred.

The company have provided counselling services to affected workmates and other employees and will be extended to family and friends.

CEO Neel Patnaik said he was deeply saddened by the news and the thoughts and prayers of the entire company are with the family of the deceased.

The company has voluntarily initiated a temporary suspension of operations till further investigation.