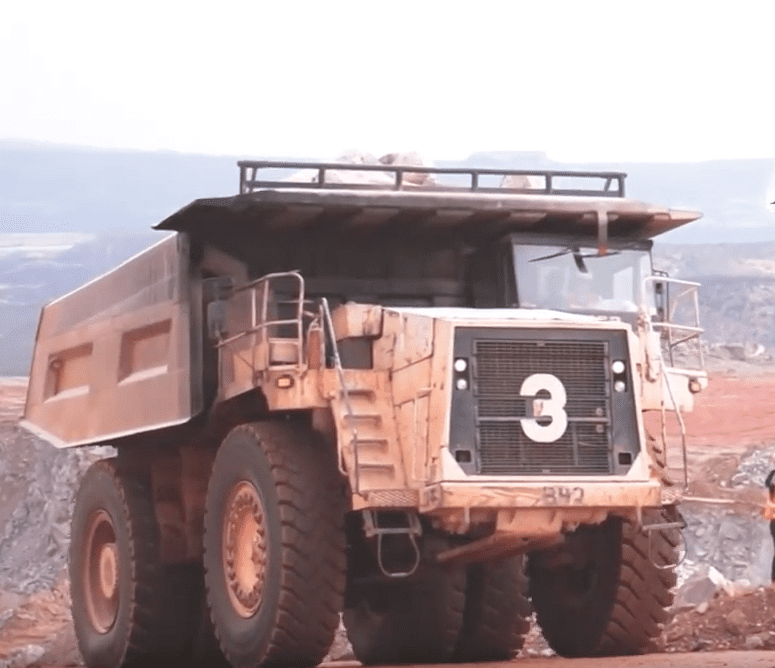 Two mining contractors have died in a High Voltage accident while performing maintenance on a haul truck. The details surrounding the accident are still emerging.

The contractors were killed at Canadian Company, Argonaut Gold’s La Colorada mine in Sonora Mexico. The company said that the contractors were fatality injured as a result of a high voltage accident while performing maintenance on a haul truck on Friday, October 11, 2019.

The Company and its mining contractor are fully cooperating with an investigation led by the Department of Labour.

The Company temporarily suspended operations following the incident on October 11, 2019, and has now resumed normal operations.

Pete Dougherty, President and CEO stated: “This is a tragic event. Our prayers and condolences are with the families of the individuals and the employees and contractors at La Colorada. The health and safety of our workforce remains our number one priority.”

Argonaut Gold is a Canadian gold company engaged in the exploration, mine development and production.

Its primary assets are the El Castillo mine and San Agustin mine, which together form the El Castillo Complex in Durango, Mexico and the La Colorada mine in Sonora, Mexico.

The Company also has several exploration stage projects, all of which are located in North America.