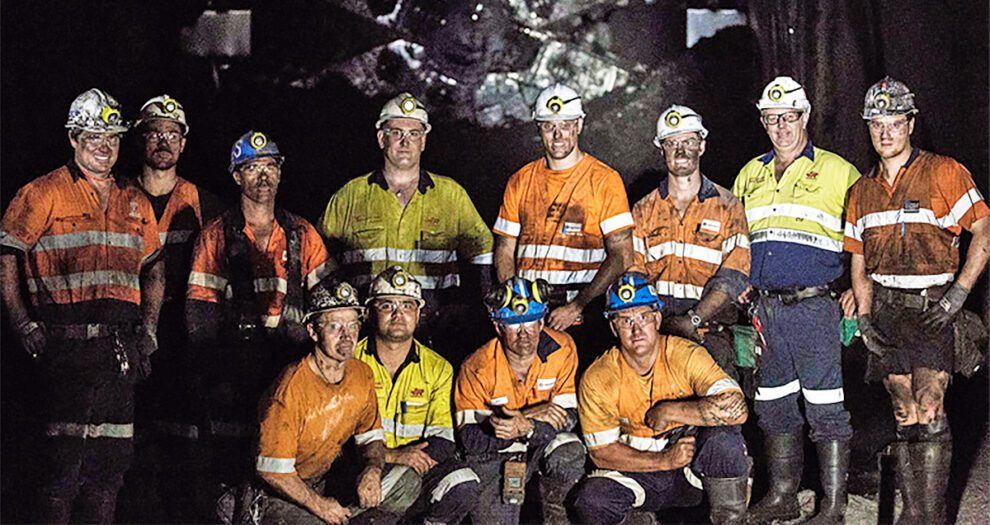 A multinational resources company will reevaluate its employment model due to a dangerous underground explosion in Central Queensland’s Isaac region.

Anglo American confirmed it will reassess its labour hire framework at the recently reopened Grosvenor Coal Mine near Moranbah, 198km southwest of Mackay.

“We have advised our Grosvenor workforce that we will commence a review of our employment model at Grosvenor, including looking at the best way to support our workforce who have supported us through a difficult period,” Anglo metallurgical coal CEO Tyler Mitchelson said in a public statement.

Mitchelson revealed the process will focus on safety practices and be done in tandem with a separate bonus structures review across Australian mine sites since 2020.

“We consulted extensively with our people to identify opportunities to increase our focus on leading safety indicators, in line with our global elimination of fatalities program,” he said.

“On 1 January 2022, Grosvenor became the first of our sites to move to a new structure, focused on incentivising safety lead indicators, including hazard reporting and planned work.”

The remarks came after the Office of the Work Health and Safety Prosecutor (OWHSP) refused to charge Anglo for allegedly hospitalising five staff with severe burns, kidney failure and lung blood-clots back on 6 May 2020.

“Having assessed the brief of evidence against the guidelines of the director of public prosecutions, I am not satisfied there exists a reasonable prospect of securing a conviction against any of the identified duty holders under the Coal Mining Safety and Health Act 1999,” OWHSP prosecutor Aaron Guilfoyle said in a public statement.

The Construction, Forestry, Maritime, Mining and Energy Union (CFMEU) welcomed the employer’s interest in changing what it called a “labour hire rort” at the operation.

During an 18-month investigation Resources Safety and Health Queensland previously heard some Grosvenor employees hesitated to report unsafe work practices out of fear they might lose some income, suffer so-called “safety penalties”, or be terminated. The operation recently received the nod to resume operating.

“They do not need to do reviews or consultations, or any other time-wasting nonsense,” Queensland district president Stephen Smyth said in a public statement.

“If Anglo American want to eliminate deaths and injuries at their mines they can start by giving their workers direct permanent jobs instead of holding them at arm’s length, and they can start listening when they are told about safety issues.”

Anglo maintains it has already increased the number of permanent employees at five mine sites across the Sunshine State.

“Across our other mines we have majority permanent, operational employee workforces, and we encourage our people to live locally including through rental subsidy programs and other initiatives.”