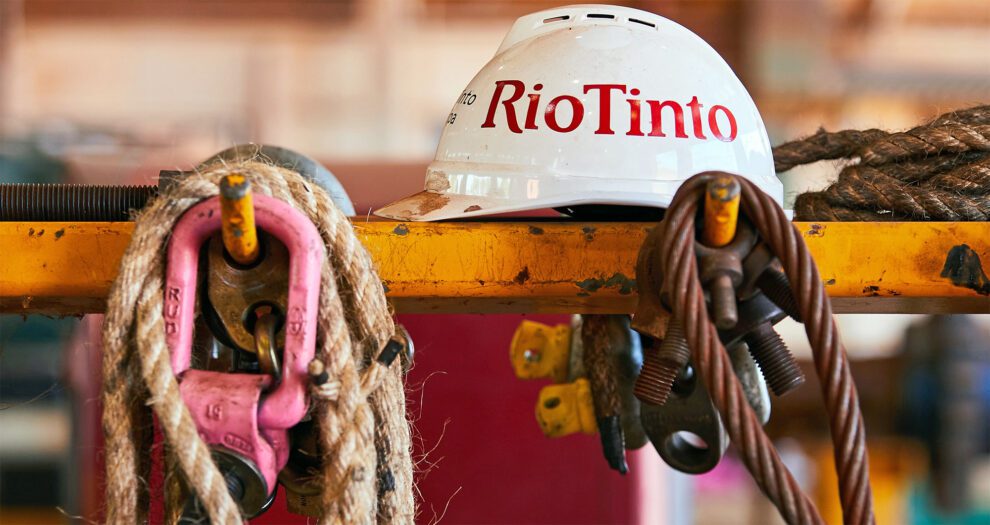 Rio Tinto confirmed its entire executive team will receive a 5 per cent reduction in short-term incentive payments due to workplace harassment. The employer will also cut former chief executive Jean Sebastien Jacques’ bonus and defer his share issues worth £147,465 (A$275,421).

An eight-month review heard widespread complaints about bullying and sexual abuse across multiple Rio operations. It found 28.2 per cent of females and 6.7 per cent of males claimed they recently experienced sexual harassment in the workplace. A total of 21 women reported actual and attempted rape or sexual assault during the past five years.

The external investigation, led by former Sex Discrimination Commissioner Elizabeth Broderick, successfully substantiated one case of sexual assault and 29 cases of sexual harassment within Rio’s fly-in fly-out operations since the beginning of 2020.

The review also found almost half of more than 10,000 Rio team members surveyed complained about suffering workplace bullying and sexism. Almost 80 per cent of the employer’s 45,000-strong workforce is male.

Respondents were most concerned about the lack of security in wash cabins and walking long distances to bathrooms.

The allegations prompted current CEO Jakob Stausholm to profusely apologise to every affected coworker. He promised to foster a “safe, respectful and inclusive” work environment in future.

“On 1 February 2022, we published a comprehensive external review of our workplace culture, commissioned as part of our commitment to ensure sustained cultural change across our global operations,” the company said in its 2021 full year results.

“The review is part of the work being undertaken by our Everyday Respect task force, which was launched in March 2021 to better understand, prevent and respond to harmful behaviours in the workplace. We will implement all recommendations from the report.”