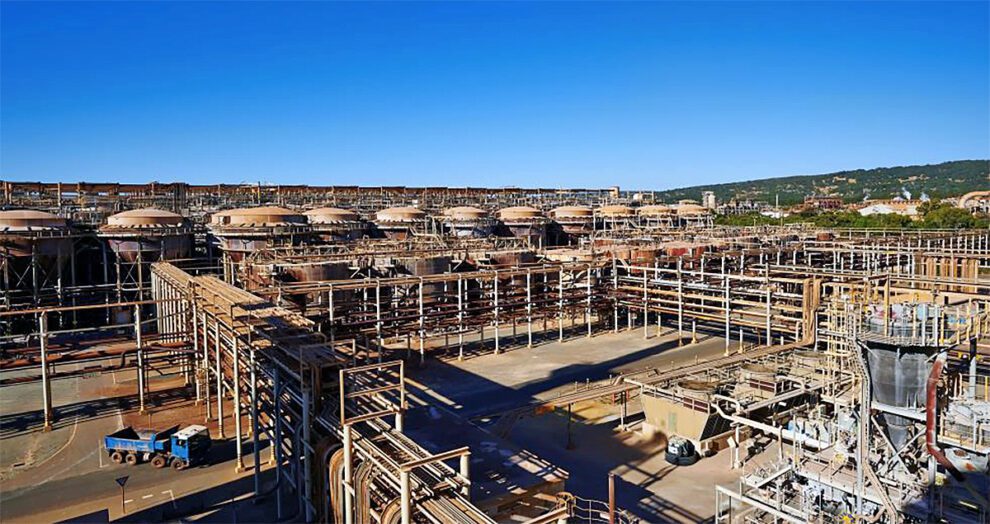 A multinational resources company and a mining services company will both pay after multiple employees came in contact with a carcinogen.

Alcoa and Monadelphous Engineering Associates pleaded guilty to failing to provide a safe work environment, after two contractors allegedly became exposed to asbestos at the Pinjarra Refinery in Oakley, 95km south of Perth.

Mandurah Magistrates Court heard the pair were improperly trained in asbestos awareness before entering the work site, where the Monadelphous workers installed a 33 kilovolt power cable back in 2018.

Particles and fibres became airborne after one contractor used an angle grinder to remove support coating and attach a cable tray to a steel column. An occupational hygienist later tested the coating and discovered it contained a low concentration of white asbestos, which is a Class 1 carcinogen.

The judge ruled Alcoa should pay $30,000 plus $5000 in litigation expenses, and Monadelphous $25,000 plus $6000 in costs, to the Western Australian Department of Mines, Industry Regulation and Safety.

“No amount of asbestos exposure is considered safe and inhaling the fibres can cause asbestosis, lung cancer and mesothelioma,” director mines safety Andrew Chaplyn said according to Seven West Media.

“Employers need to make workers aware of asbestos hazards, use appropriate signage to warn of the hazard and refer to a site’s asbestos register during risk assessments.”

Monadelphous claimed the company took this “failure of safety processes” very seriously, and had implemented extra controls to mitigate future risk and support those affected according to the paper.