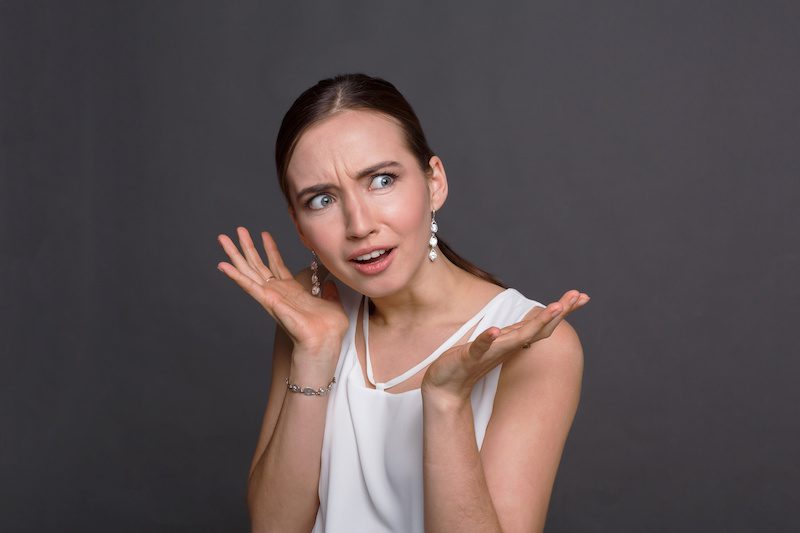 The Queensland State government has headed into crisis talks over mining safety following the spate of mine accidents across the industry. In the midst of the crisis talks, as a mine worker’s family buries their loved one, it has been revealed that the critical mining safety and health advisory committee has been idle for six months because it could not reach a gender quota.

According to information published the Queensland Mining Safety and Health Advisory Committee was dissolved in late 2018.

The Queensland Mining Safety and Health Advisory Committee advise the Minister on the safety and health of mineral mine and quarry workers by:

Mine Safety Minister Anthony Lynham confirmed the committee had not met this year because of challenges meeting gender quotas.

“And because of the significance of the appointments, that has been difficult.”

Mr Lynham said the committee would be re-established this week, with a meeting scheduled immediately

The Queensland Resources Council said it nominated two female candidates for the committee six months ago, but they were knocked back by the Government.

“We supplied our nominations, including the names of two women, to that committee about six months ago”

“We’re not sure why that committee hasn’t been operating.

“We want to be doing everything we can [for safety].

“Every committee makes a meaningful difference, and I understand the Minister has said today that that committee will be meeting.”

State Opposition Leader Deb Frecklington announced she would push for a parliamentary inquiry to be set up to investigate mine safety in Queensland.

“The Palaszczuk Labor Government admitted this morning that an advisory committee on mining safety was dissolved last year because the board didn’t have the right gender requirements,” she said in a statement.

“That needs to be investigated along with reports the mines budget has been cut and why we have gone from two chief inspectors to one.”