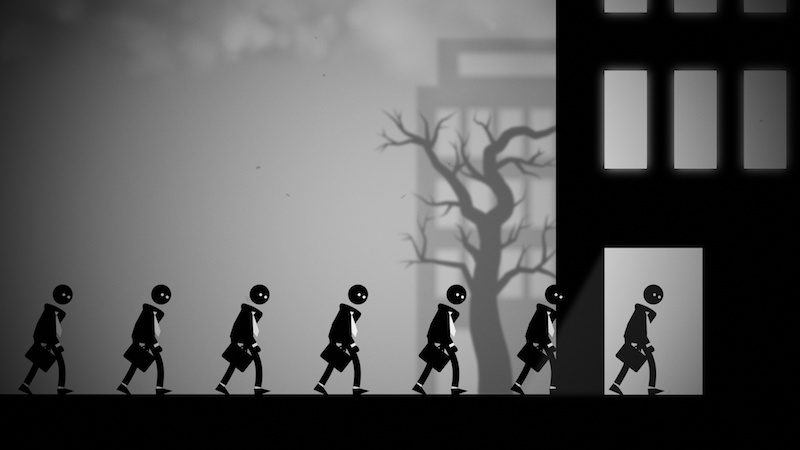 With a rise in new legislation, such as the federal Modern Slavery Act due to come into force in Australia in coming weeks, relevant organisations cannot afford to ignore potential risks in their supply chain given the potential for reputational damage and financial penalties. The scale of the problem the laws address is immense; the International Labour Organization estimated that nearly 25 million people were in forced labour around the world in 2016.^

Until the release of NRF Transform | Risk Sonar, organisations would have to endure an exhausting, manual checking process to monitor and audit their supply and manufacturing chains to identify their exposure to modern slavery. For large or multinational companies, the list of suppliers can number in the tens of thousands and cover all regions of the world.

NRF Transform | Risk Sonar is among the first applications by a law firm of analytics in the human rights space. Its clever use of cloud-based technology significantly reduces the time and effort spent mapping and assessing supply chains. As it scales with more data, the solution will also allow the firm’s lawyers to develop benchmarks per industry across the world, and identify emerging threats to business continuity and reputation arising from supply chain breaches.

The solution complements the firm’s global risk advisory offering, which leverages its extensive industry experience and the risk, governance and compliance know-how of its global practice groups to provide in-depth knowledge of the legal and regulatory challenges facing its clients.

Norton Rose Fulbright partner Abigail McGregor commented “In our conversations with clients about risk management and exposure in the human rights space, it became clear that there had to be a better way to assist their battles against modern slavery and compliance with the law. For instance, one company we spoke to said it used its own staff to manually trawl through questionnaires issued to 14,000 different suppliers to identify risk issues.

“This led us to collaborate with technology business Bourne Digital to develop a cutting-edge analytics platform that replaces a tedious manual process for clients. NRF Transform | Risk Sonar can assess large amounts of data for clients and help them identify and focus on areas where they can make an impact in reducing modern slavery in rapid time. It is smart digital technology that will transform the way risk management is approached.”

While the initial focus is on modern slavery in supply chains, the next area of focus will be on environment risks, along with other priority areas the firm is actively discussing with its clients.

The Federal Government announced that it will introduce a Modern Slavery Act (Act) in Australia. The Act will require entities above a consolidated revenue threshold of $100 million to report on modern slavery risks in their global supply chains.

The government has stated that  the Act will send a “clear message that modern slavery will not be tolerated in our community or in the supply chains of our goods and services”.