AMSJ » $3.5bn investment approved by Rio Tinto in ‘Most Technologically Advanced’ mine 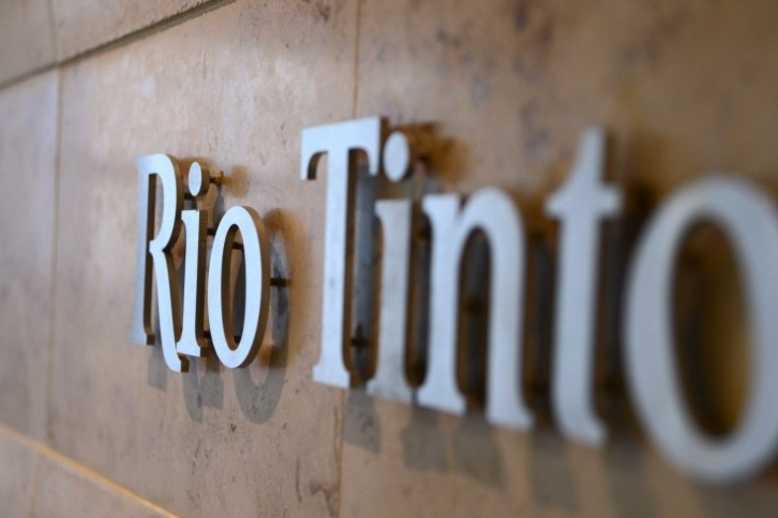 Rio Tinto has approved a $US2.6 billion ($3.5 billion) investment in the Koodaideri iron ore hub in the Pilbara in Western Australia.

The Koodaideri project, 35 kilometres from Rio’s Yandicoogina iron ore site, will incorporate a processing plant and infrastructure, including a 166-kilometre rail line connecting the mine to the existing network.

Construction will start next year, with first production expected in late 2021. Koodaideri will have an annual capacity of 43 million tonnes, underpinning Rio Tinto’s flagship iron ore production, the Pilbara Blend.

The increased level of automation and digitisation will help Rio deliver a low-cost, safer and more productive mine that supplies iron ore to overseas markets, particularly China.

“It will be the most technologically advanced mine we have ever built and sets a new benchmark for the industry in terms of the adoption of automation and the use of data to enhance safety and productivity,” Jacques said.

“As we pursue our value over volume approach, targeted high quality investments such as Koodaideri will ensure we continue to deliver value for our shareholders and Australians.”

Koodaideri will use a fleet of autonomous trucks, trains and drills, with systems connecting all components of the mining value chain for the first time. This system facilitates a mineral extraction method that reduces environmental impacts while improving safety.

The mine will also incorporate a digital replica of the processing plant that is accessible in real time by field workers.

In August this year, Rio approved an initial $US146 million ($197 million) in funding for Koodaideri, which was put toward developing a rail construction camp and the first stage of the site’s accommodation camp.

The iron ore project will increase Pilbara Blend’s high-value lump component by around 3 per cent to 38 per cent at a capital spend of around $60 per tonne.